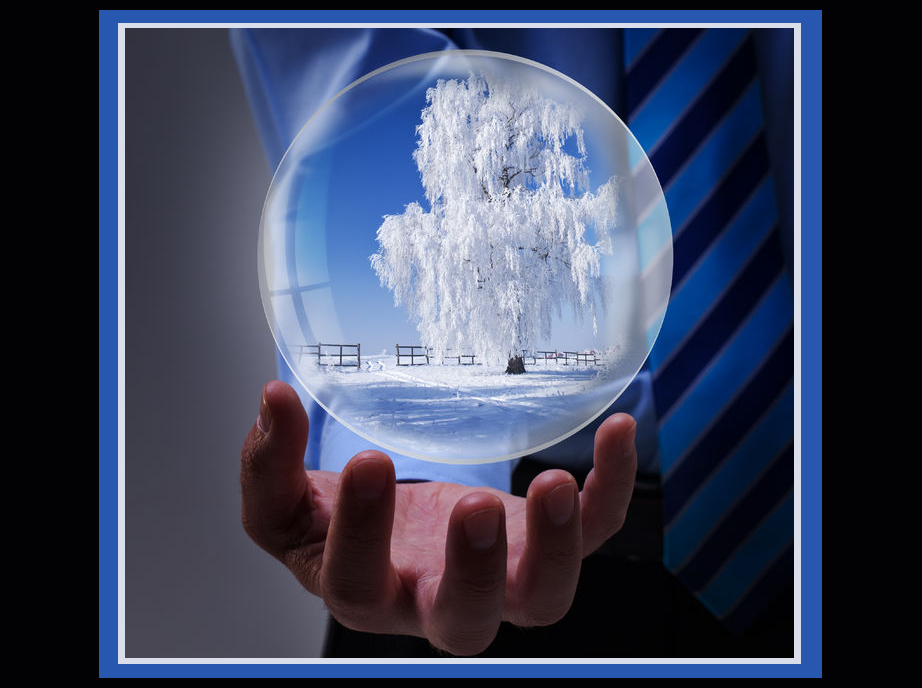 You’d need to be dead and buried to have missed the resurgence of retold and recast myths. And, really, good stories boil down to a hero’s journey and common characters, but we’re starting to see familiar faces. The Greek Gods…Norse Legends…and even the fairy tale characters are getting yanked from their comfort zones and thrown out into the sunshine.

I don’t think we’ll ever tire of this trick either—at least I won’t. There is something about seeing a bedtime story all grown up. If the mere mention of a few names doesn’t send your pulse racing just a bit and a smirk to your lips, well, stick the tag on your toe, darling, because you’re dead.

We’ll try it. Put your hand over your heart to check that heartbeat, and I’ll toss out a few.

Robin Hood. Loves to see his Maid Marian blush. Steals with a cocky swagger and gives to the poor. Doesn’t mind getting dirty.

Thor. Big hammer. Actually, I don’t think I need to toss out anything else. A man that can sling around a hammer of that size….

I know. I know. I heard the sound of a record screeching and you’ve all sat up with a “Wait! Wendy! I was still thinking about Thor’s hammer.” Well, stop it, and hear me out.

Jack Frost is an old legend which has evolved over time, possibly from several different myths. He’s a variation of Old Man Winter—but if you look at my cover—that ain’t your grandma’s Old Man Winter. The evolved myth is of a mischievous sprite, a powerful but playful being who brings winter and cold to our world. He was just an idea, a quick story told until his name got tossed into pop culture and, then, well, we love a legend—suddenly, he was nipping noses and appearing in strange, singing, stop-motion films. Okay, forget the latter part, that wasn’t sexy, but you gotta love a guy who bites.

And, now, I have your attention. I know, but, sue me, I like a guy who bites too.

Writing Frosted started with a dream about Jack Frost. I had this dream of Kate walking on the sidewalk and turning to look down into an iced-over puddle and seeing Jack Frost. In my dream, Jack wasn’t an effeminate sprite. He was muscular and powerful. He can create glaciers for hell’s sake—why would he look like Tinkerbell? He looked sculpted from ice—his jaw, his body. All stark lines and all male. And in my dream Jack was pissed because she belonged to him but he couldn’t get to her because she was avoiding the cold. Poor Jack—all his power—all his strength, and he was being brought to his knees because the woman he wanted was staying out of the cold.

The story came to me in snatches of dialogue. And while Jack is obstinate as an ox and so freakishly stubborn…Kate had a spine and she wasn’t about to go back to his kingdom without her say. Two immovable forces—one mortal and one immortal—were about to collide and, wow, for being a story about the king of winter, sparks were about to fly. Jack wanted Kate back in his dominion, but he wanted her soft and willing…and his…forever.

My favorite moments between Jack and Kate are, strangely enough, those collision moments. The moment when she walks into her hotel room and speaks to him for the first time in seven years…and what does she say?

“Jack, you’ll have to find yourself a new queen.”

Kate. Kate. Kate. If it came right down to it, it was that heat that Jack wanted anyway, so she’d played right into his hands by coming out spitting fire.

If you’re writing about a myth—in a romance—you have to find that contradiction because that’s what captures our souls and keeps us going back for more. Robin Hood—a thief who gives to the poor. Zorro—a rich man’s son playing at being a bandit. Thor—well, I’m not going to mention him again because you were still stuck on a muscle-bound visual of him and his big hammer. Jack is the king of cold, and he wants the heat and warmth of a mortal woman who won’t stay put and isn’t impressed by power.

Myths are powerful. Their stories are carried with them even if they’re recast. All I had to say was “Jack Frost” and you knew who he was and what he was known for. Taking those myths and giving them depth, and personality, and a grasping, realistic need…well, that’s the stuff that dreams are made of.

So, have I made a case for Jack Frost? Or are you still thinking about Thor’s hammer?

Yes, well, have a look at Frosted and next time I’ll skip the bit about Thor because, really, who doesn’t love a man who bites? I should have just said that. Jack Frost. King of Winter. Nipping at your extremities. Check him out. But watch yourself…because Frost bites.