This was originally posted a year ago on Ramblings from this Chick in regards to Frosted: see original post here. But I like talking about personality types enough that I wanted to repost it. 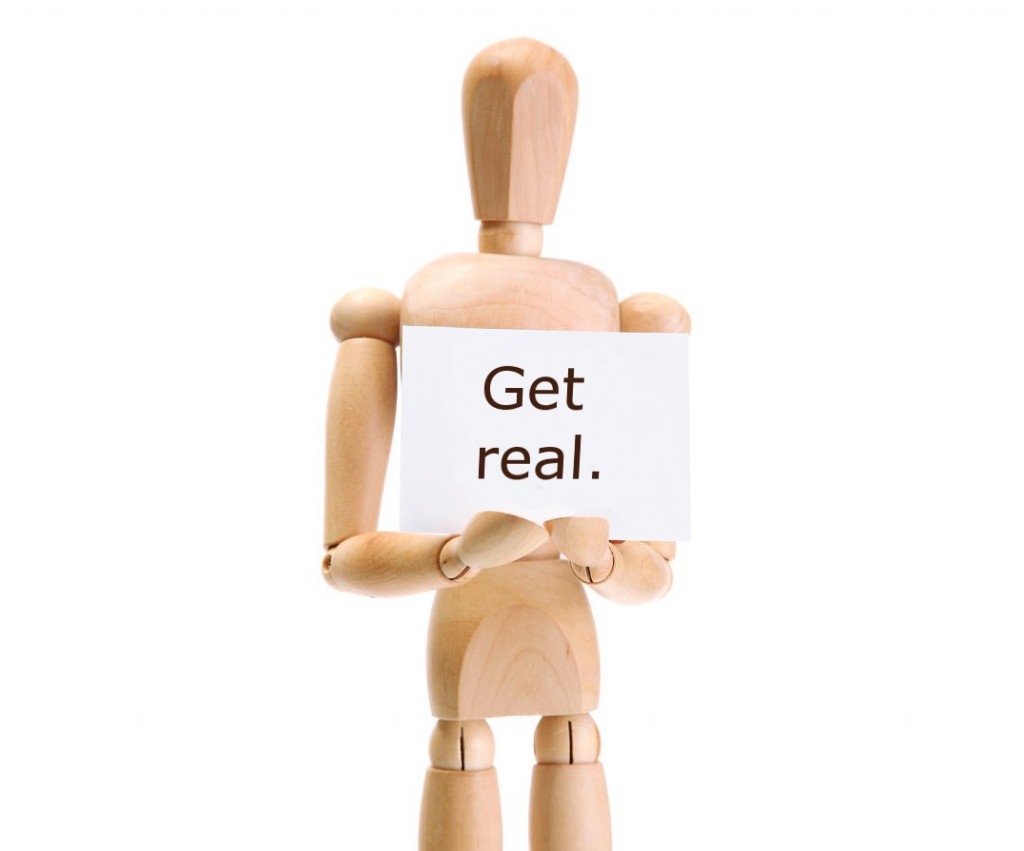 The Personalities of Pretend People

Frosted began as a much shorter story. It was initially one third the size it is currently, so when it went to revision I knew I wanted to flesh out the characters.  (Why does flesh out sound dirty when you’re talking about a romance book?) In the last year, I’ve read a lot of personality and sociology books: Blink, Please Understand Me II, Quiet, What Every Body is Saying.  Many of them mentioned personality profile typing called the Myers-Briggs indicator where aspects of your personality classify you into categories.

For example, I’m an INFJ (Introverted, Intuitive, Feeling, Judging.) Guess what many novelists are? Yep, a lot of us are INFJ. Our personality lends well to creativity and we tend to be intuitive about human nature.

You can find variations of the Myers-Briggs test online with varying degrees of accuracy, but I found the one in Please Understand Me II by David Keirsey to be spot on. Not only that, but Keirsey goes a step further and tells how the personality types interact—how they are in courting. It was a romance author’s golden city: a book that describes how certain personalities behave when they’re in a romance! Holy freak, people, it was gold in hand. Okay, sorry, I got a little excited back then too.

So when Jack Frost went to get fleshed out… (I’m giggling immaturely every time and I apologize for that) I opened up my bible of personalities and searched out what he was because I wanted his character to be consistent. I found Jack in what Keirsey calls the Artisan Composer (ISFP.) His personality was spontaneous and impulsive. He lives in the moment without a lot of thought to consequences. He loves intensely and passionately. They’re creative and attuned to their senses—he’s the king of winter—he creates a frozen world every winter—of course he’s creative. I’d found Jack. As I was reading the profile, it was as if he’d stepped out of the book. I knew he’d need to touch Kate a lot more…that he’d need to be part Peter Pan but also intense.

In a very Adam and Eve moment, creating Jack created Kate. He needed someone with traits that he’d be compatible with. He needed someone he’d be drawn to. So, I flipped to the back of Keirsey’s book, and found which personality type he’d be compatible with. Kate was more grounded and Jack needed that. She was his “look before leaping” opposite. Personality types aren’t just fiction and there is truth in the adage opposites attract. Kate would find Jack’s spontaneity exciting. His draw to the sensual side of things would be sexy. And while many of Kate’s quirks were already in the early drafts when I read Jack’s personality type’s ideal mate—the Guardian Supervisor (ESTJ)—it was Kate. There she was…and the book agreed that they’d be great together—if she’d just let him in.

Many writers and non-writers do personality-typing without thinking. If you’re listening in at a restaurant on a couple’s first date and you realize almost immediately they’re not compatible—you’ve just done a quick personality typing. If you’re a parent and you’ve figured out how to talk your child out of a tantrum or into doing their homework—it’s because you’ve figured out the ins and outs of their personality. We do it all the time without thinking. In fact, I slipped an obvious literary one in earlier and I’m sure you caught it—Peter Pan. All I had to say was Jack needed to be part Peter Pan and you were nodding and saying, “Of course, Wendy. Say no more.”

A good portion of couples in a successful marriage have been drawn to the personality type most compatible with them. My husband, who I’m sure enjoyed me psycho-analyzing him immensely, is my personality type’s ideal mate. When I told him in excitement, his comment was a dry, “Well, that’s a relief.” (That’s totally what someone with his personality type would say, by the way.)

Romance authors also often use the term “alpha male” to describe personality types. Alpha males are the predominant personality in romance leads. Strong, take-charge…confident…definitely confident. We all love a male main character who knows he deserves to be the lead of a story.

I’m not saying all authors get a little neurotic about personality typing like I do, but I suspect it’s because many of them do it intuitively and readers need us to.  A character can never be brought to life if their personality is all over the place—if their behavior is sporadic.  I love to read books where the characters step out of the page—where you genuinely forget you’re reading.  That’s what writers want. We want the characters who’ve lived in our heads for forever to take up residence in yours.

Okay, now that I’ve mentioned some of Jack’s traits, let me toss you an excerpt and you can judge whether Jack steps off the page, and if he does, I hope you’ll check out Frosted and tell me what you think. Are my pretend people’s personalities portrayed? (I know, I said I was going to stop doing that. Sorry.)

This is a scene from shortly after Kate drops into the winter world after falling through ice, and she’s met its King, Jack Frost.

Cocking his head, he reached out a hand into the space between them and, with a feather-light touch, brushed his fingers across her upper arm. “So soft,” he breathed as a smile spread his lips. They both watched his fingers trace upwards along her arm and up her shoulder. “You feel so real.”

She did. If this was an illusion or a dream, it felt more substantial than her reality had been. It had been a long time since someone had touched her like this, and they’d never had such a look of reverence on their face. The pads of his fingers felt like suede as they brushed her collarbone. He stepped closer.

She drew a quick breath.

It pulled him out of his reverie, and his hand dropped but he didn’t step back. He crowded her, overwhelmed her, and for a panicked moment, trapped her—but the anxiety faded as the heat of awareness overcame it.

“I’m sorry.” In the silent world of snow and ice, his whispered apology held in the air. “I haven’t touched anyone in…as long as I can remember.” He smiled sheepishly. “It felt like…”

“Like I’d died and gone to heaven.” His eyes shifted, from where his fingers had last touched, to meet her gaze. “And I’m immortal. That’s not supposed to happen.”