Home » AmWriting » Writing What You’d Rather Not Know

Writing What You’d Rather Not Know 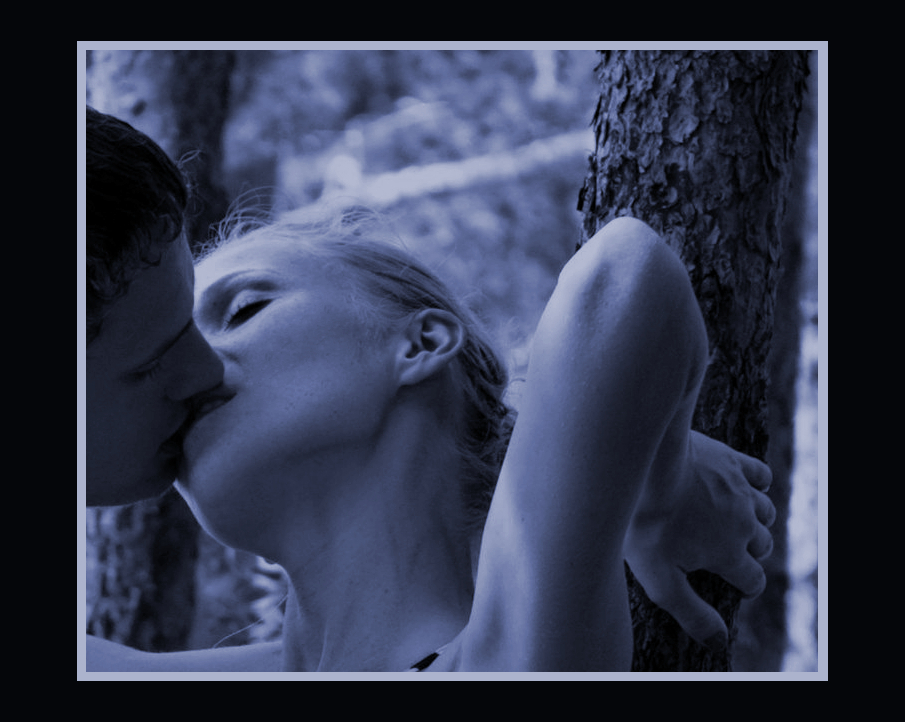 When I started writing a novel about an allergic shifter, I knew I was in familiar territory. Not because I can change to a wolf at will—as far as I’ve noticed—but because the idea was born of aggravation with my allergies. I’ve been fighting ridiculous allergies my whole life.

Well…when I was a child, I noticed some of my clothing made it hard to breathe. My arms would start itching like mad and the clothes would feel tight. It was a real problem during the winter with sweaters. Eventually, we realized I was allergic to acrylic material. Sweaters are predominantly made from acrylic yarn.

But my clothing problems didn’t end there…of course they didn’t. In my early thirties, I discovered I was allergic to latex. If you’re wondering how I discovered that…well, I’m a very happily married romance author. *coughs* Very happily married. I will tell you that I was relieved not to be allergic to sex itself. And while, no, rubbers aren’t clothing, rubber is in everything. And that’s how I found out I’m allergic to socks—not a euphemism in this case. The elasticity in socks often comes from latex. So, I no longer wear socks, and it’s a good excuse not to wear nylons or tights—both of which use forms of rubber also.

But it didn’t stop there. Of course it didn’t.

I started having trouble breathing with shirts again. The tags all said they were made of something I’d never heard of: modal. Good night, people! Are we so hard up for textiles that we need to start making clothes from beech trees? Apparently. And apparently I’m allergic to shirts made from beech trees. And, the summer after I discovered that, most of Old Navy’s shirts were made from modal…because life is cruel that way.

And this is even before we get into my food and animal allergies. Cats. Dogs. Cockroaches.

Last year, I had allergy testing done and turned up more allergies—including an allergy to watermelon—which I’d suspected. Life was over at that point. I think I might rather be allergic to sex.

My allergist is a very pragmatic man, and I said to him, “Suppose I was to take a lot of Benadryl right before eating watermelon—would that work?”

He stared at me. “Allergies can become life-threatening at any time. This would be like walking into an alley where you know there’s a mugger.”

I stared back. This was watermelon. Without watermelon, we might as well cancel summer. “Yeah, but I always carry Benadryl everywhere, and that’s always worked.”

He blinked. “Okay, so you’ll have a knife when you go into your alley. It’s still foolish.” And he nodded and let it go, thinking he’d made his point.

And he had. He just hadn’t realized he was speaking to a fiction writer…and you can do a whole lot with a knife.

Now you know a whole lot more about me that you wish you didn’t—especially if you Googled cockroaches and allergies. If you’d like to see how a wolf shifter handles an ongoing battle with pollen while running for her life, check out Past My Defenses.

(Oh, and if you’re wondering what the picture at the top is about–that tree that the woman who looks like Vanessa is up against…I bet I’m allergic to that.)