Villains – Bad to the Bone…Sorta 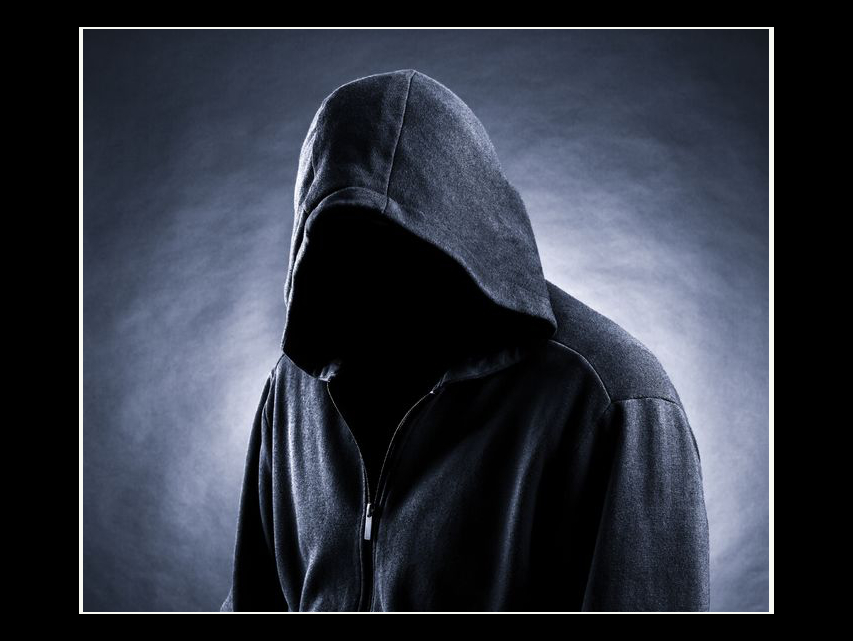 I love a good villain.

There. I said it. And I hate bad villains. Oh, not villains that are very villainous–I mean I hate villains who miss the mark. Villains who, when you get to the end of a story, are easy to overcome. The villains who fail to be a foil to the hero. (A hero is only as strong as a villain.) (Or as Hitchcock said, “The more successful the villain, the more successful the picture.”) Both as a reader and as a writer, this is important. This is the reason some books feel “meh.” This is the reason some of your writing is “meh.” The “mehness” is often in your villain.

Now then, what makes a good villain?

1. A full back-story. There’s nothing worse than a cardboard cut-out of a villain. He pops into the story like a stereotype…like a stage direction. Enter bad guy stage right and commence doing wickedness. Suppose you don’t have oodles of space to tell his story. That’s fine. You don’t have to. It should ooze out his pores as he moves, speaks, emotes. And, sure, a little exposition does wonders for villains like the Phantom of the Opera. Whether he has his point-of-view in the story itself or not, you should be able to feel that in his dialogue.

And the more complex the better for me. I like a conflicted bad guy. That’s why I brought up the Phantom. It’s been widely attributed to different sources, but I like the quote, “A villain is a hero in his own story.” A reader should get that.

2. A motive. A real motive. Evil for the sake of evil blows. You see it all the time in movies–especially in super hero movies or big action movies. Explosions. Entire cities destroyed. Robots for no reason at all. Then, there’s this villain who wants to see the hero dead just because it’s the evil thing to do. On the other hand, if your villain was once kicked in the head by the hero before he became the hero…he’s got a reason to want vengeance. In the right wrong person that can grow.

3. A belief. He should believe that he’s stronger and can win. The greater his conviction–the more we believe–which is important because we know there’s a very, very high chance he’s going to lose–especially in genres like romance. Therefore, by all rights from page one, we should see the stakes as low, but we don’t.

It’s like those movies or TV episodes where we know it’s going to end up happy but we cry anyway. The stakes are high enough that it grabs our heart. We just watched a Doctor Who episode that I cry during every time. I know the father is alive. I know he lives…but I cry. We need to believe everything is against the good guys succeeding. We need to believe every story is Old Yeller. And we get that because the villain believes that.

4. Power. If your hero can lift a truck and is hyper-intelligent, you need to have his or her nemesis be their equal. It doesn’t necessarily need to be an equal trade. A hero can be brawny and the villain can be a genius. A hero can be the courageous boy next door and the villain can be the rich guy with money to burn on all those wonderful toys. They have to be equal. You have to believe the hero will have difficulty defeating the antagonist.

It’s like the 2014 Superbowl…yes, I said it. I think, if you weren’t there (like I was) it wasn’t fun watching the Seahawks slaughter them…even if you’re a Seahawks’ fan (which I am.) (It was awesome.) (I loved it.) (Best day ever.) (Crazy trip of a lifetime.) (Someone at the airport as we were heading back said the game “wasn’t fair” and it definitely wasn’t interesting…and I laughed.)

5. A triumph. The hero has his or her black moment. All is lost. They’ve won. It’s over…and then the glorious rally where they overcome not just the bad guys but also their own personal weaknesses. Well, the hero’s black moment is the villain’s bright and shining star. It’s Lex Luthor staring down at Superman beside the kryptonite and having a little evil chuckle. He has won…and then he hasn’t.

6. A battle. Even if it’s not a physical battle, we should see good triumph over evil. How lame would it be to reach the end of a book and have it say, “And then they apprehended the murderer, mirandized him, and led him quietly away.” *gestures* WUH? Even typing that left me dissatisfied.

7. A vanquishing. It has to be a victory. You have to see the villain’s black moment too. If the bad guy isn’t crushed and dead…well, it should be a gone-for-now victory. Even if the antagonist gets away…there should be a loss…a small victory…something. It contributes to the happily-ever-after for the good guys. In that way, your villain still maintains the power…without your villain, you have no hero and your hero has no journey and it’s just another day where the sun sets.

And that’s why I love a good villain.

In my opinion, I think Hannibal Lecter wins.