Home » AmReading » This Weakness for You Excerpt

This Weakness for You Excerpt

You want an excerpt from my Big Bad Wolf book? I know you do. Here you go…since you asked so nicely… 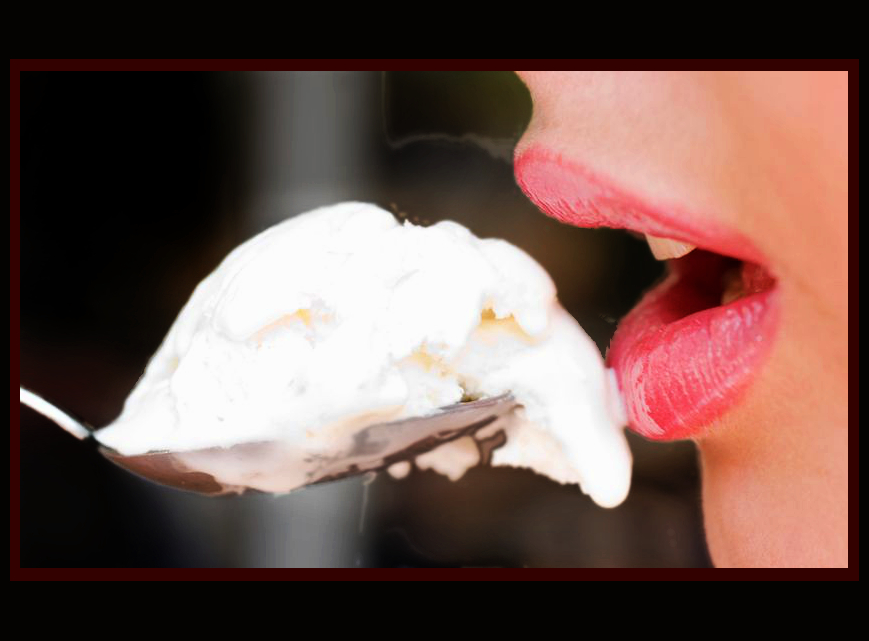 “Did you get me ice cream?”

“Either that or I got me a whole lot of ice cream.” He heard the freezer door open, and she popped off the top of the ice cream while opening the silverware drawer. A moment later, she said around a mouthful of ice cream, “Better come home soon.”

“You’re eating that straight from the carton.”

“What…were you raised by wolves?”

She laughed so hard that she choked and had to get a drink of water before she could talk again.

“Are you doing better?” he asked as she sipped water.

“Yeah. I think this empty house is getting to me. I’ve always had roommates or family living with me. This house is so lonely. And it’s worse at night. The wind pushing across it makes this creepy ghost sound.”

“I’m not usually there much at night.”

“You’re going to leave me here alone when you get back, too?”

Her horror had him responding even before he’d thought of what he’d say. “No, I just haven’t had as much reason to stay. Now I do.”

“If you want, I can sell the house and get someplace smaller.” He’d rather not, but he’d also do anything to keep Christa happy.

She sighed. “No, it’s a beautiful house. I just need you back in it.”

“Nothing. I always strip down just before eating ice cream. It adds a layer to the experience…or, rather, it takes off a few layers.”

“I’m going to hold you to that, Christa.”

He heard the rustle of clothing. It sounded like she was actually taking off clothing. “What are you doing?”

“What do you think I’m doing?” He heard more rustling and snaps and zips. And then she went back to eating ice cream. “Wow…cold.”

“Christa!” His voice was guttural with desire, and the pound of his pulse in his ears was a deep bass drumbeat. Travis was probably laughing his ass off at the scent of arousal pouring off him. She was killing him.

“Mmm. There’s a whole other carton of ice cream, Jordan. Better come home before I eat it all.” 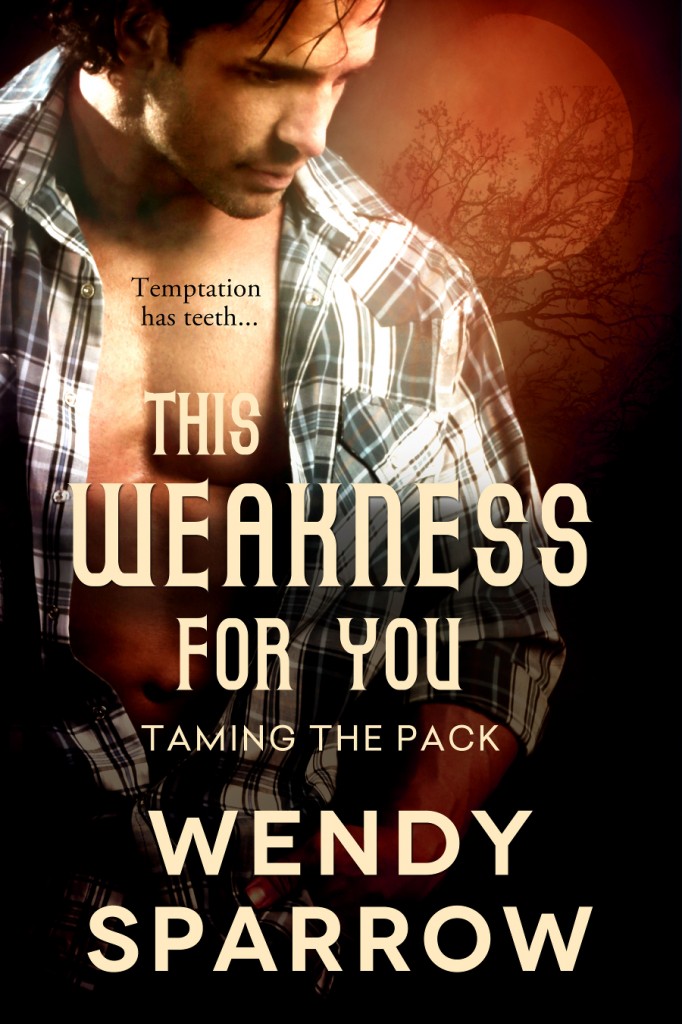 Need to read more–was a bite not enough? (See what I did there?)  Entangled has more of it on their site as well as a few buy links not down below: Click here to read the first chapter.