Home » AmReading » This Weakness for You is Out!

This Weakness for You is Out!

Guess what is out and a special price of only 99 cents???

That’s right! The second book of the Taming the Pack series. (It can be read as a standalone though many of the characters appear originally in Past My Defenses.)

A bunch of people asked if Jordan was getting his own book…well, here’s his story and you get to see who he matches with: 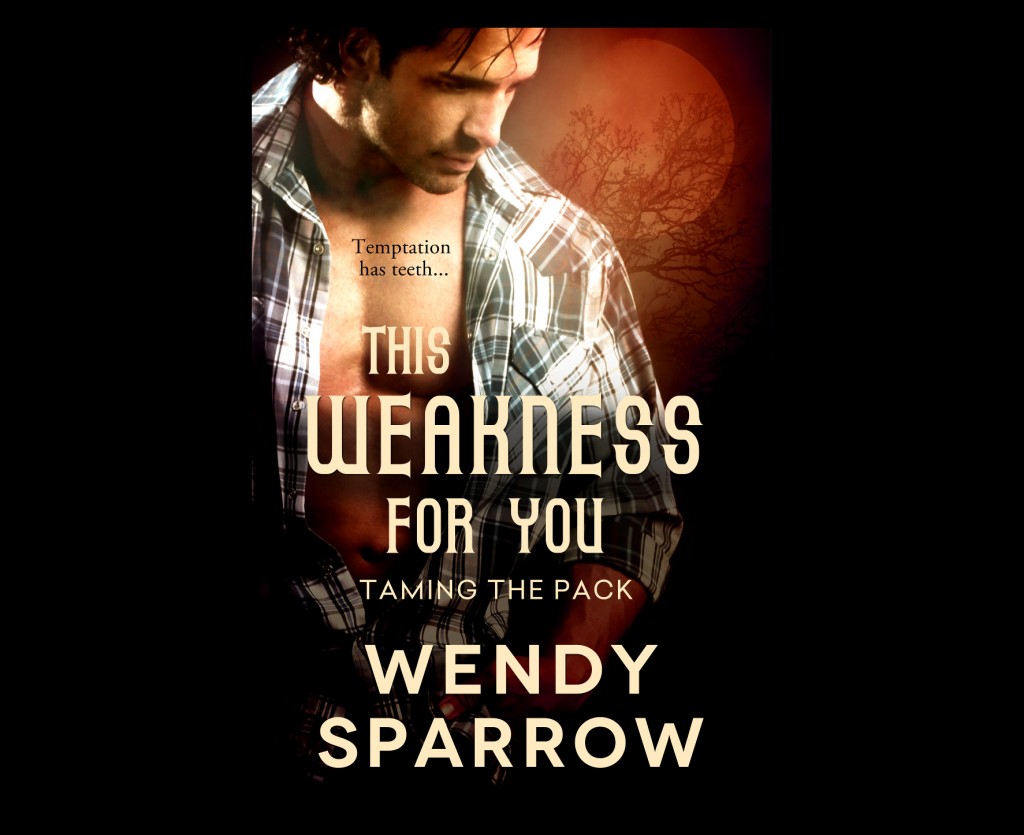 Do you want to peruse it a little?  Entangled has a craaaaazy amount of it on their site as well as a few buy links not down below: Click here to read the first chapter.