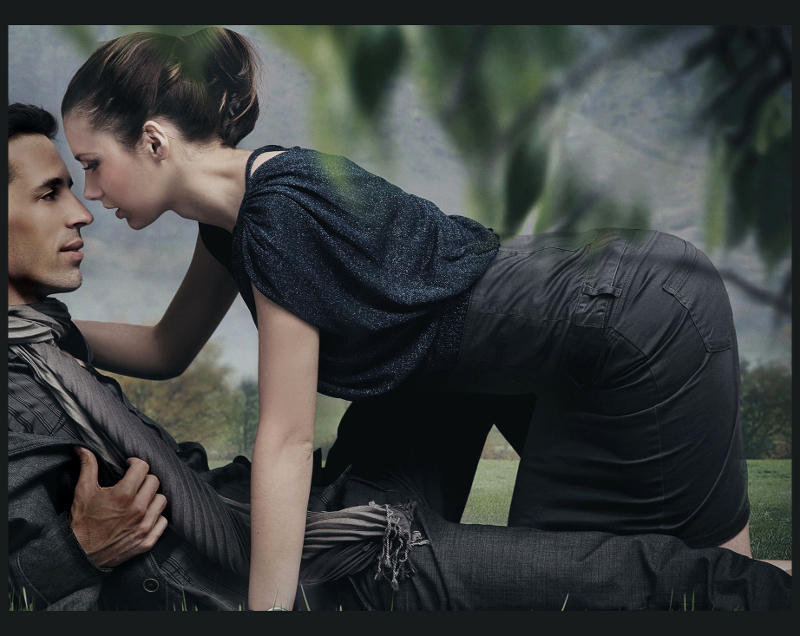 As you may have seen from my Perfectly Flawed List of Books, characters with an easy run at life don’t interest me as much. I love characters who have bigger things at play than a little misunderstanding.

In On His List, the main character Owen has OCD.

In Past My Defenses, Vanessa had a real battle with allergies and asthma that she lost frequently. (Dude, I feel you.)

When I started writing This Weakness for You, I knew I wanted the heroine to have Multiple Sclerosis but still be an alpha female. And I wanted my alpha male to fall and fall hard for her…to be weak for her.

With some conditions, I might have had to do a serious amount of research before I’d feel confident I could really create a character who would do justice to the difficulties of their situation. However, with MS, I’d done the research several times over for myself. Many years ago, I was tested again and again for MS. The doctors were sure I had it but it wasn’t showing up in MRIs. It turned out to be multiple immune deficiency issues with many of the same symptoms, but not MS. I remember, though, when they told me prior to many MRIs, that I almost certainly had MS…I went into work just devastated. I was an optical manager at the time and one of my employees and I went on break together and I told her. I sat down on the sidewalk’s curb and lost it, sobbing. I recognized that it’d change everything.

And that’s the thing about writing about characters with these sort of challenges–it’s in every part of their lives. It’s in the big parts. My OCD impacts everything from how I parent to whether I can go outside some days. It’s in the little things. One of my symptoms that suggested MS was that I was losing feeling periodically in my legs–I’d wake up and be unable to feel my legs at all–or there’d be stabbing, tingling sensations in them constantly. I’d also lose strength in them. At one point in This Weakness for You, Christa goes to press the brake in her car, and her legs don’t respond immediately so she uses her hands to press her leg down. I had to do that a time or two and then I stopped driving for a while because it scared the hell out of me. It was a little thing that became a big thing really rapidly.

If you’re writing a character dealing with these life-altering issues, you have to be prepared to make the novel about that…without making the whole plot about that. It has to bleed into the cracks of the conflict without making this character’s personal obstacle become the conflict. The books I’ve starred in my list of books with awesomely flawed characters have conflicts that are varied and desperate, but the listed character’s issues are only an aspect of the greater conflict. So far in the reviews of This Weakness for You, only a handful of people mention that Christa has MS…but almost all of them mention that she’s feisty and brave. And that’s what I wanted.

At the heart of every novel is the simple concept of: So-and-so wants this but is having trouble getting it. With a romance, your main characters want love but are having difficulty finding it or working it out. While that difficulty, the conflicts and obstacles, are significant, a writer should never forget the greater objective of a romance is proving that being loved for who you are is possible.

For many of us with disabilities, we’re dealing with something so significant that it affects everything, but the last thing a lot of us want is for everyone to define us with it. That is how a character should be in genre fiction, in my opinion. Christa has MS. It’s not a small thing. However the story isn’t about Christa dealing with her MS. The story is about Christa bagging herself an alpha wolf and kicking tail and taking names…oh, and the Big Bad Wolf finds redemption with little Red Riding Hood (who has MS.)

And I’m, by no means, a super-pro at writing about characters with obstacles. You can see from my list (linked above) which books I think have done it well. And I think the most effective way to see how to write flawed characters is to read to the point of eye strain. Which authors kick tail at writing characters like this?