For those unfamiliar with the term “woobie”: a woobie is a much-loved blanket that may have holes or stains or be far too small, but it gives one comfort in a chaotic world. Most of us had woobies as children. Some of us still have woobies as adults. *raises hand* 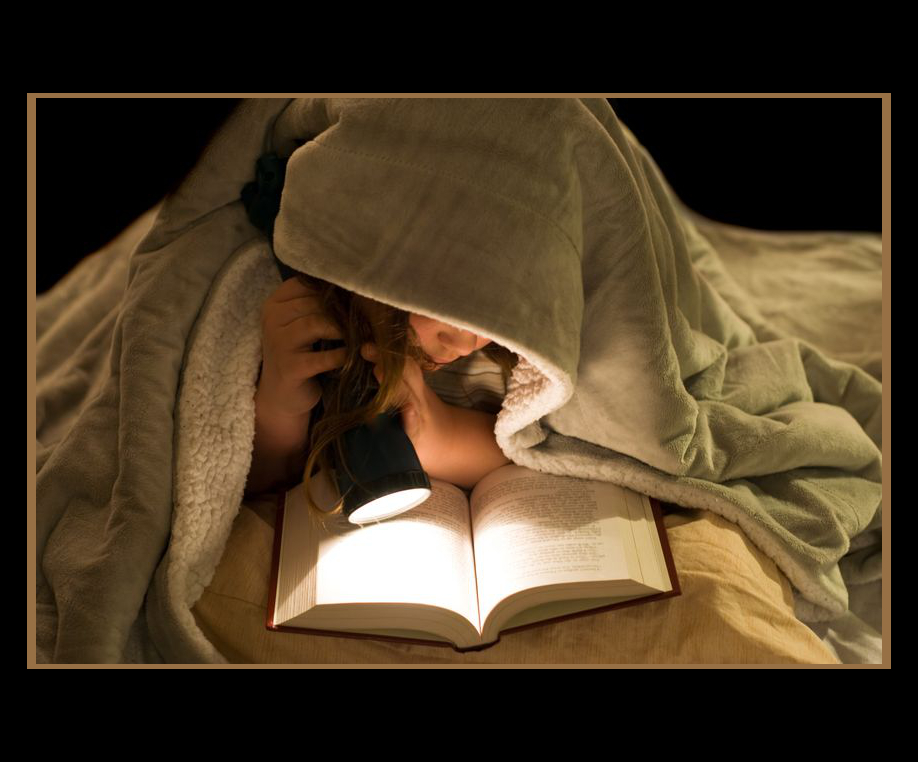 So, it seems to me like avid readers fall into two camps–those who reread favorite books or books to remember and those who will not ever reread anything.

I reread. Not only do I reread, but I reread frequently. I’m blessed/cursed with a poor memory due to OCD meds so while, with most books I reread, I get a bit of a déjà vu with books I’m rereading–it still feels new enough that I can enjoy them just as much a second time or a third time or whatever. I also reread books I do remember because it’s comforting. It’s like a familiar walk. You repeat it knowing where the journey will take you but there are still things to notice and the familiarity is peaceful. So, if I’m really stressed out, I’ll read a book I’ve recently read or a book I’ve read a bunch of times.

I rewatch movies too. In fact, when my insomnia was bad when the kids were younger, I’d put on a movie I’d seen again and again to fall asleep to. Sometimes my kids were with me so they saw more PG-13 movies when they were toddlers than I think they have since. I used to watch The Mummy, Gone in Sixty Seconds, and The Rundown among others… I know, not your typical fall-asleep to movies. My husband hated the DVD menu for Gone in Sixty Seconds because it would repeat. He’d wake up to tires squealing and have to turn the movie off.

With my stress on hyper-drive right now, I’ve been rereading books I read as recently as a few weeks ago and it helps keep my anxiety down. I’ve been in an Amanda Quick loop in fact. I keep hoping that her backlist will magically get bigger. I don’t mind rereading but I wish I had a bigger pool to draw from.

The one time I don’t enjoy rereading is when it’s a book in a series and I have to reread earlier books to understand later books or for continuity. For some reason, I feel manipulated when I have to reread for that reason. It’s why I generally don’t get books in a series until the series is complete.

My husband is not a rereader. To my knowledge, he’s never reread anything. He didn’t even reread the earlier books in the Dark Tower series when the later books came out and there was a 30 year span on those books. He has an amazing memory, but I think it’s just that he doesn’t see a point in rereading. He’s been there–done that–it can never hold the same thrill a second time as it did the first.

So, which are you and why? Do you reread or is every book a one-trick pony for you?