Writing a Character with PTSD 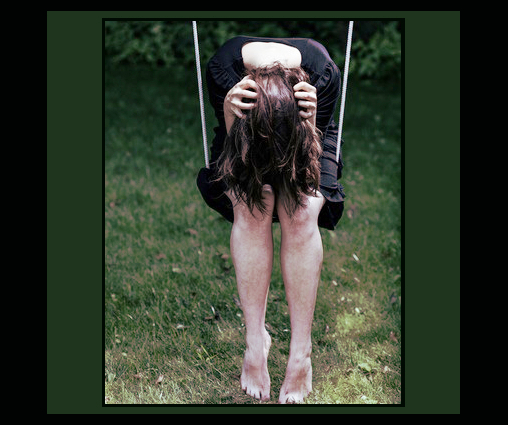 My book “Crazy Over You” has a character with a rough history but a strong survival instinct and, right from the beginning, her point-of-view was easier and harder. I’m familiar with someone brushing the ugly side of sanity. In later edits when my editor suggested I add flashbacks for her, I was reluctant because I wasn’t quite sure how to approach it. I was brainstorming with my sister when she mentioned my own history with flashbacks and it clicked. I knew how to do it and I knew I was going to hate doing it.

Post-traumatic stress disorder first appeared in my doctor’s files a couple years ago. It wasn’t there and then it was. When I saw it, I wasn’t surprised. I was almost rueful that I hadn’t kept it as hidden as well as I thought. I don’t know if that’s how it is with most people–the desire to keep it close and soldier on. I suspect that it is. I mean, that’s the common denominator among people with PTSD, right? It’s not the trauma. You can get PTSD from a multitude of different life experiences and the severity varies. The symptoms can even be vastly different. The thing we all have in common is that we survived. Whatever it was, we came out on the other end and have the memories, or in cases like mine, the lack of memories to show for it.

The flashbacks in the beginning were awful. I didn’t have a really clear understanding of the word “flashbacks” before then. But suddenly I was missing a couple months of my life and all I had were these flashes. It was like a broken channel that would become clear for bright moments and then blink out just as quickly. I’d hear the noise sometimes and it seemed too loud. Reality wasn’t that loud I think but my subconscious had turned up the volume. It’s been eighteen years and I never got my memory back–just those quick, too-loud flashes. They’re blurry now. Not as sharp. Still as painful, but not as sharp visually.

It invaded everything. There was a before and after Wendy. I had strange little hang-ups that I didn’t have before. It colored everything–like dropping red dye into water–it spread through the lake of my psyche so that those few months changed how I saw people around me, the world, my future.

When I approached LeAnn’s flashbacks I had to dig into her trauma and develop how it had changed her. It was like following the root system of a tree. I created a mental timeline of how her issues with intimacy and relationships developed. I followed her distrust along to its origin. Then, I wrote her flashbacks. They aren’t pretty. But we’re the sum total of our experiences and I like LeAnn…and I like myself.

Whenever I write aspects of my characters that I have in common with them, I feel exposed. I feel like you’ll read those passages and peer into my life and know everything. Having this part of me out in the open is a little nerve-wracking…even though I know it’s not a window to my soul like I believe.

PTSD is a very complex disorder. Sometimes, I don’t feel right even claiming it because there are people out there who’ve gone through far worse than I ever will. I fall into that trap of comparing trauma. I read a lot of books with characters with PTSD. I’m drawn to them. (Check out my Flawed Characters List for some examples–I add to it fairly regularly.)

I think the most important aspect to realistically portraying PTSD is to trace the path of their survival. What have they done to survive, to move on, to forget, or to remember? How have they coped? Have they coped? How did it change their interaction with others?

There are blogs and articles dedicated to PTSD. There are accounts of those who live with it that you can read. I think the type of trauma can help focus research for characters. Readers are asking for more diversity. Modern point-of-views demand more depth. Exploring a character’s backstory is a good way to make a book resonate.

So, this was my experience with writing a character with PTSD. Have you read books with characters dealing with PTSD that you liked?