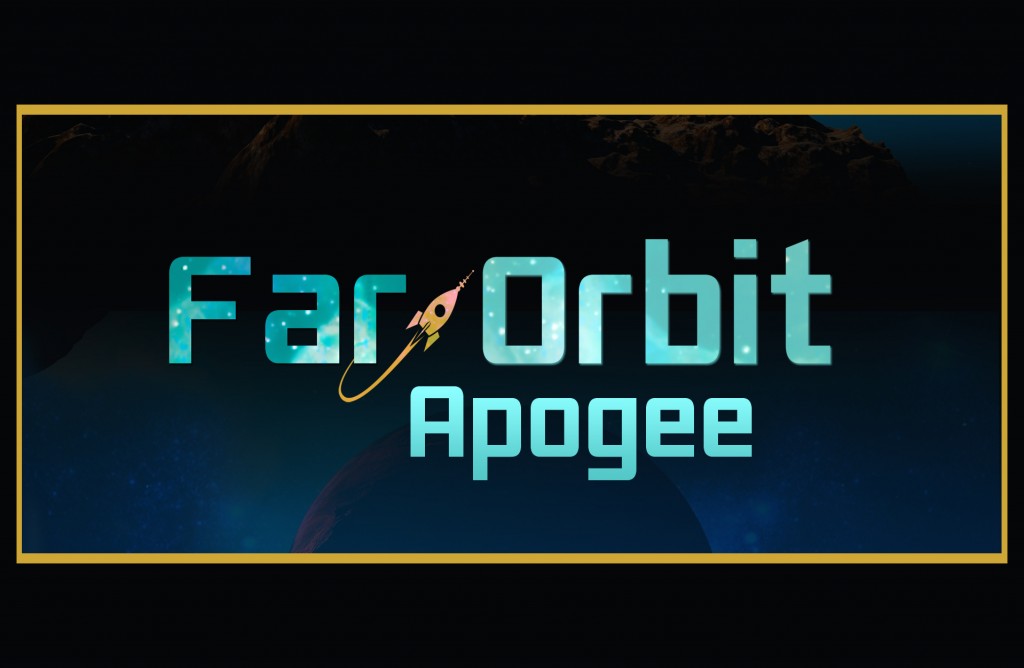 You know how once upon a time I permanently established my geek cred by making it into a Sci-fi anthology? With a romance? (Which is like an extra achievement unlocked, I think.)

BUCKLE UP, KIDS! I DID IT AGAIN!

My short story, Lost in Transmutation, is in Far Orbit Apogee. How awesome is the cover? FRAKKIN AWESOME! 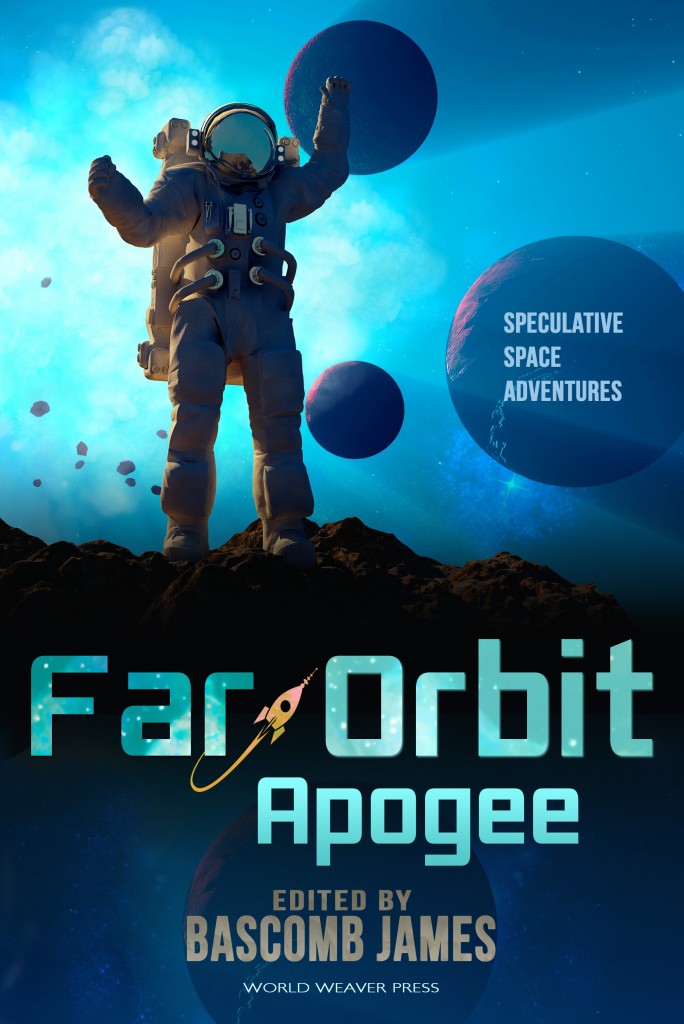 Lost in Transmutation by Wendy Sparrow

Tyborn is back on Delphi with a plan. On paper, he’s there to work with a local to free hostages from a bunch of warlords. In actuality, he’s there to convince his unofficial Delph translator to pick a gender and a mate–specifically him. When he arrives, it’s to find that Seetha has transmutated and she’s not so thrilled with him just taking off with no communication. Taking a pissed off female into a dive bar negotiation with a crappy digital translating box is about to go so far awry. Hopefully, she’ll get what he’s saying and the rest of them can just “embrace his horse.”

One of the thugs not seated at the round table went to pat down Seetha for weapons. She hissed at him while dropping into a fighting stance. Yeah, she wouldn’t have been able to pull that when she was gender “undetermined.” As it was, all the one-ton thugs around the table chuckled and motioned the guard toward patting down Ty instead.

Since he’d known that any weapon would be viewed as an act of aggression in itself, he’d left his on the ship. That might be mistake number one. He probably could have hidden one. . .somehow. Or not. That Delph had just gotten more up close and personal than his last girlfriend.

Mr. Grabby said something to Seetha who chuckled. Great.

His in-ear translator kicked in with a “dialect unknown.” He looked at Seetha–waiting for her to explain.

She raised her hairless brows and said nothing.

He held back a sigh. So this was how he was going to die. Hopefully they didn’t do anything kinky with his corpse.

You can find Far Orbit Apogee on:

…and basically anywhere books are sold.