Home » Summer » How I Spent my Summer Vacation

How I Spent my Summer Vacation 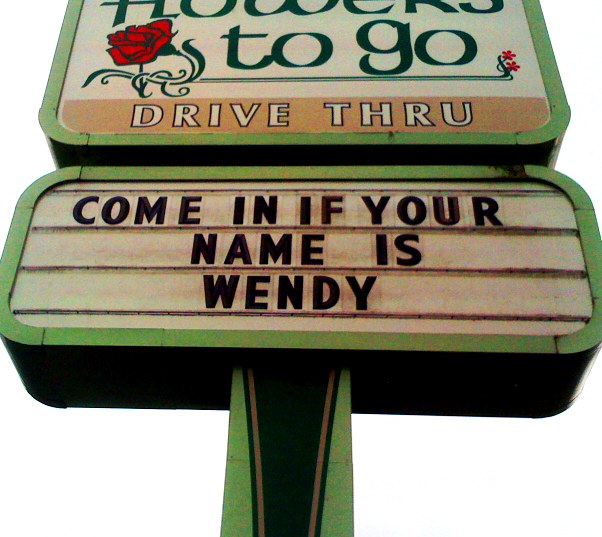 It’s been forever since I’ve blogged, but I’m about to start throwing content on here again so I figured I’d explain my absence.

Some of you know, especially if you follow me on Twitter, that I found out I have hypermobility syndrome and that I’m trying to get diagnosed with Ehler’s Danlos Syndrome Type 3. What that means, in a practical way, is that my joints are so loose that they dislocate or partially dislocate (subluxate.) My knee caps were the first to start at age 12. My ribs started subluxating in my teenage years. My hips and shoulders began subluxating and dislocating in my twenties. It’s worn on a lot of my joints so now I’m dealing with both dislocations and deterioration. It’s ramped up in the last year especially. I was in physical therapy earlier on this year, but my insurance cut me off. With so many joints involved, it’s difficult to do the right exercises on my own. So, I’m using medication, massage, special cushions, and just inactivity to control it. Eventually, and sooner rather than later, I’ll need both knee replacements and hip replacements done.

I’m an extreme for medication side effects so we’ve been eliminating medication after medication. It’s been…frustrating. We’re scraping the bottom of the barrel basically because most NSAIDs actually increase the hypermobility in my hips and put me at risk for dislocation. Le sigh. So, I’ve tried naturopathic. I’ve tried standard medical interventions. We’re down to nothing. I keep having the scary side effects listed under the “stop taking this immediately if you experience” section. I’m actually sticking with a med with lame, but not life-threatening side effects because, literally, there is nothing left to try.

All of the above is to say that much of my summer was spent trying to get a handle on a chronic pain condition that I’ll have the rest of my life.

Also, I spent much of the summer on drugs. The good kind. Oh yeah. I’m now getting drug screening tests at my doctor’s visits to make sure I’m not overdoing it or experimenting with more drugs. (Don’t do drugs, kids! Unless they’re prescribed by a doctor. In which case, do them.) My OCD has been a blessing and a curse in controlling this though. It increases my risk for addiction, but my need for control spills over into controlling my dependence on medication. But this is definitely not my beautiful life.

That’s not to say my summer was bad necessarily. We took it easy. The kids and I did stuff locally. I wrote three novels. Novels written while on drugs are special novels. I write some of my best stuff on drugs. Just like Bryan Wilson… But, seriously, I wrote one YA and two adult paranormal romances. I also got a ton of editing done and prepped for various things to be released. There were some really good times this summer. There was growth. There were experiences. It was not all pain, pain, and more pain.

My deepest thanks to everyone who had to deal with me in a professional capacity or otherwise this summer. Chronic pain…wears on you. You have to prioritize a lot. Sometimes even with stupid things like laundry. It makes you…cranky. I stayed off social media more because I was either grouchy or wiped out. It’s hard to think of things to say when you’ve got three or four ribs out of place. I had the same issue with blogging. The immediacy of pain short circuits my nonfiction abilities. So, I did a lot of retweeting and sharing because I never felt like I could say things as well as other people. My whole life felt tainted by the pain.

Beyond all this seguing into me posting stuff about upcoming releases, I’m posting because I feel like I’m on the other side. I’m in a functional place. I’d rather be in a happy place, but I’ll take functional. Life can be lived in the crack between perfection and horrific. This is possible. This is doable. It’s not great, but it’s not half-bad. Besides, that which doesn’t kill you…will be great research for a book someday.