Home » AmReading » Servants of Fate Series is out!

Servants of Fate Series is out! 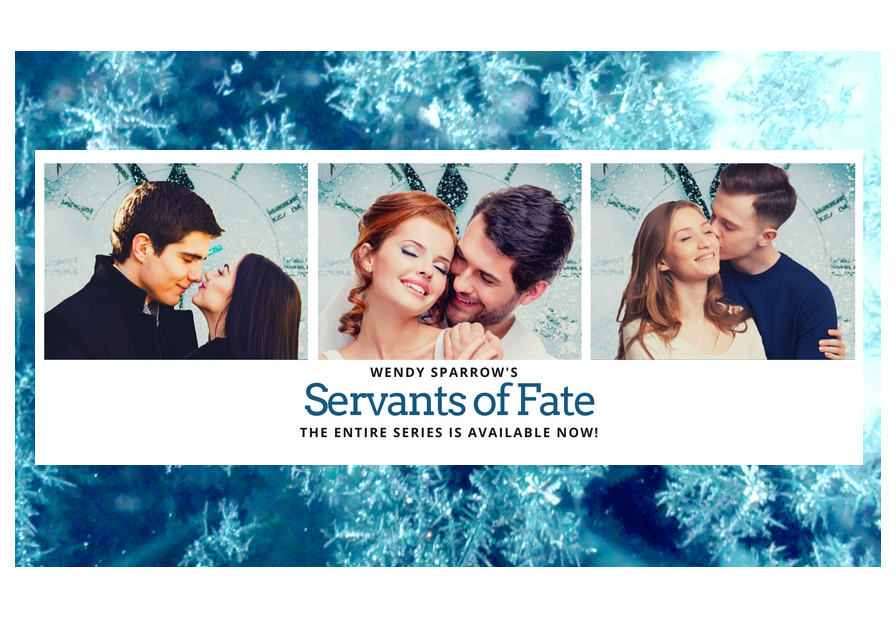 Stealing Time first debuted a few years ago. It was one of those times for authors when you write what you want to read. I wanted something different, but magical. The winter holiday season has always seemed to be magical to me, even with the stress of parties, get-togethers, and getting everything ready in time. (I’m an introvert with OCD–those are my biggest stressors.) I rely on the magic to get me through the rest of it.

The magic of Stealing Time kept drawing me back, even after it wasn’t for sale anymore. I still needed it, and I needed more.

The whole series is now available. For those wondering, my writing is typically PG-13 and a sexy sort of sweet. I hope you enjoy them and find the magic in every day of the year.