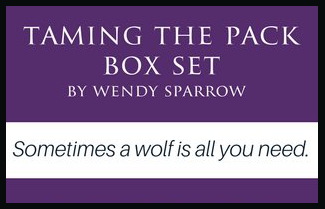 The entire series is now available as a set! While each can be read as a standalone, this series also builds in a longer arc and so having it all in one place is AWESOME. Want to know more?

In the first book, Past My Defenses, Vanessa is the fastest wolf shifter around, but she can’t outrun her allergies. When a common house cat takes her down, she’s caged by a local park ranger. After she shifts back to human, Dane is still fairly certain he wants to keep her, allergies and all. Which is good because Vanessa scent-matches with him. His protective instincts are triggered when a missing woman turns up dead and Dane finds out she was the Alpha’s mate. Who or what is after the woman he is falling in love with? And, for once, he’d love it if she didn’t arrive in wolf form, running for her life with something chasing her. 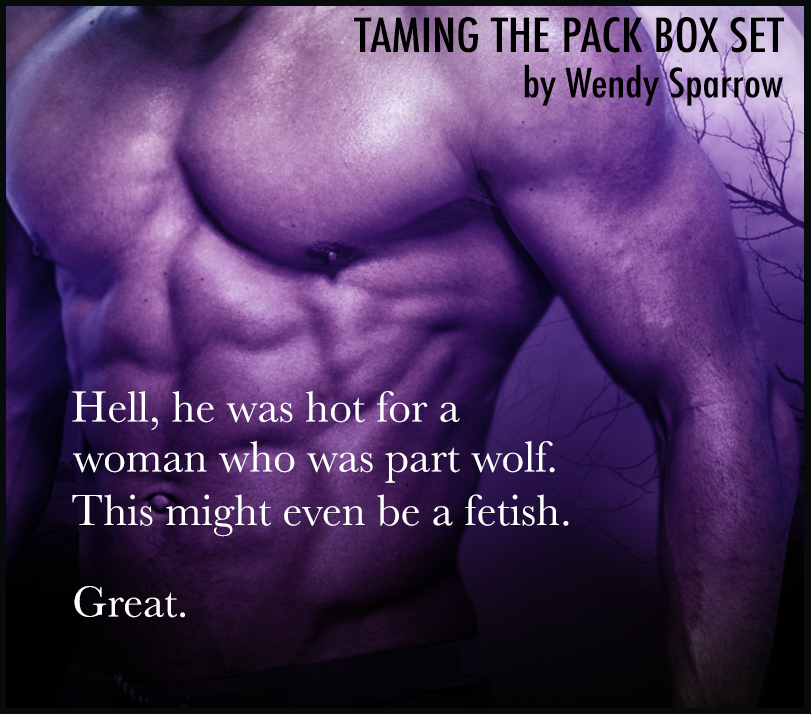 This Weakness for You takes place two years after the events of the first book. Jordan, the Alpha of the Glacier Peak pack, has learned the hard way that he just wasn’t meant to have a mate, let alone a scent match. Been there. Done that. People died. At least he’s on the verge of getting his revenge on the poachers hunting Lycans. So when he goes to visit Vanessa in the maternity ward, the last thing he expects is to match with the sister of Dane…Dane whom he tried to kill–twice. His sister is small and fragile and, dammit, he wasn’t doing this again. Ever. Christa might have Multiple Sclerosis but she is far from being fragile. Take on the big bad wolf? You just bet she will. And his poachers too. 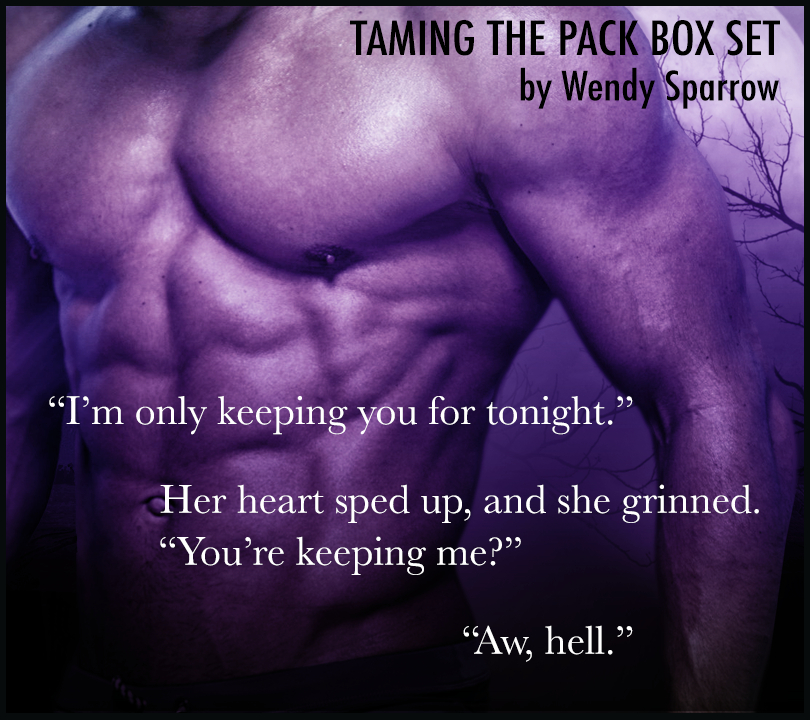 Right after the final showdown with his previous pack in Glacier Peak, Travis, the sheriff and Alpha of the newly-formed Rainier Pack, finds a naked woman holding him down with a knife at his throat. As smart as Travis is, and he is smart, he can’t quite figure out how he’ll convince LeAnn that they’ve scent-matched, especially since she doesn’t even recognize that she’s a wolf part of the time. To say nothing of the fact that she’s searching for her brother, the traitor they turned on in an epic battle in Glacier Peak. Taking on poachers was…challenging. Learning to give up the control that’s fed his soul his entire life to a woman who’s mental stability seems in question…damn. LeAnn isn’t exactly keen on mating with a sheriff. She’s got a past that she’d rather forget…and maybe she has repressed some of the darker times. She’s a proponent of laws are made to broken, but her heart…she’d like to leave Rainier with that in one piece. Crazy Over You deals with the aftermath of PTSD…and the strengthening power of love. 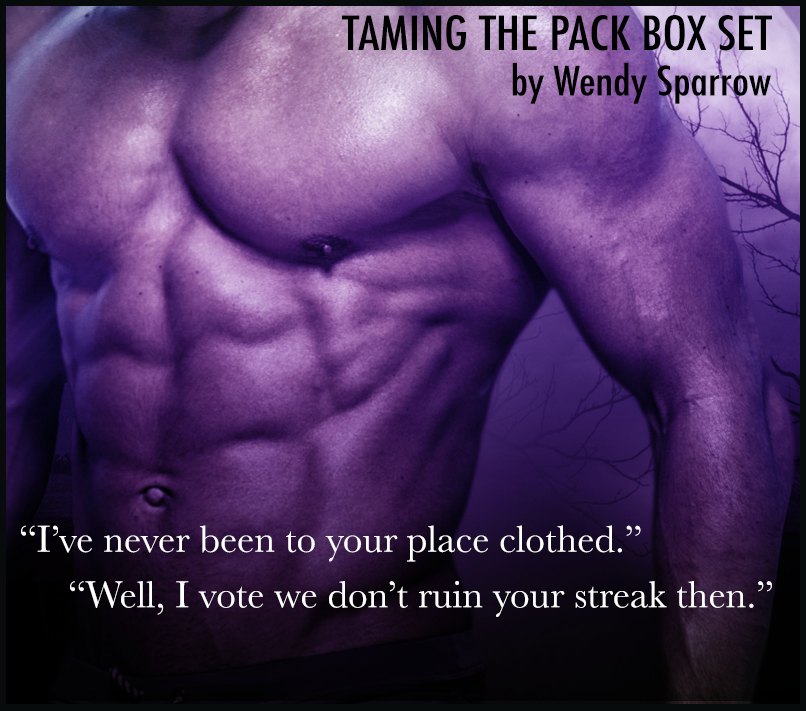 The boxed set is available wherever ebooks are sold. Check it out!