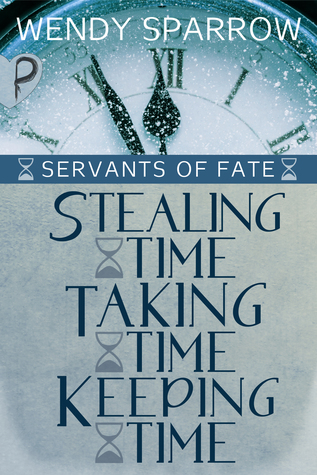 The whole series is now available. For those wondering, my writing is typically PG-13 and a sexy sort of sweet.