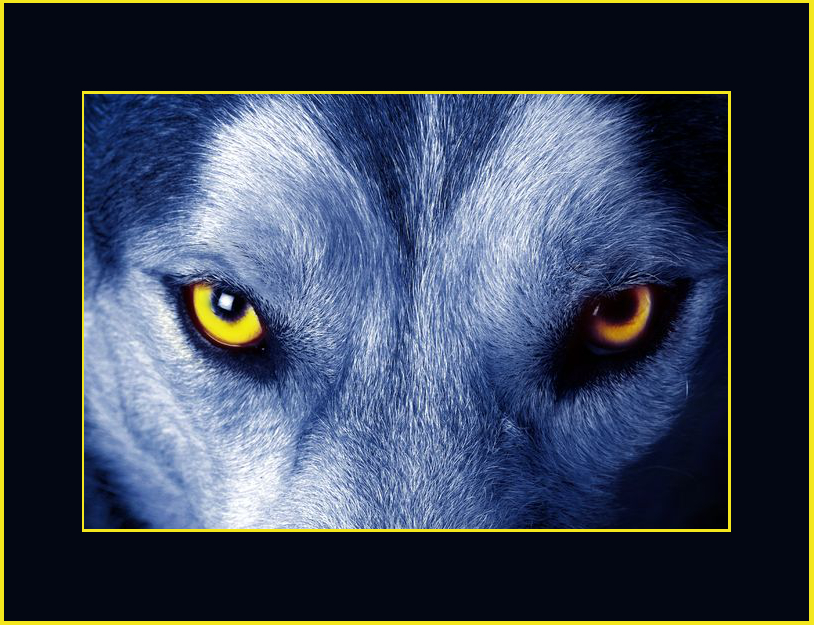 With a series coming out, I haven’t really had time to chill out and celebrate the first one coming out. Especially since I’ve been working on editing the second one in the Taming the Pack series. Working on the second one has had the song Lil Red Riding Hood by Sam the Sham and the Pharoahs stuck in my head for a week now.

I’ll update these as I get more information.

In the meantime, do you want to share my earworm?

I’ll answer what questions I can in the comments, but if you like to walk into a book blind…don’t read the comments if there are any.