If you don’t already “like” me on Facebook…I share excerpts on there from whatever I’m working on or what I have out, so go do that already. But no pressure. Well, some pressure. Also, I keep you up-to-date on my Mountain Dew consumption and the exciting drama of being a writer. (I’ve currently got a wiki article open for the seven deadly sins, so you know…it’s thrilling.)

Here’s an excerpt from On His List which reviewers agree is hilarious…so…you know…that’s cool. This excerpt is a little more deep and squishy. Because I can write deep and squishy…for short periods of time. 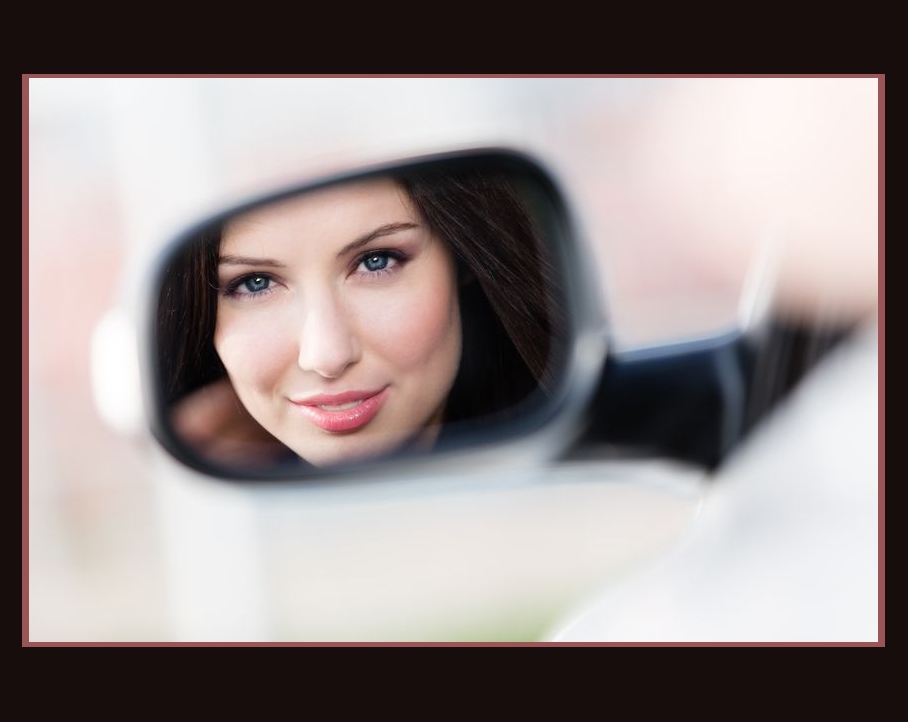 “I can drive you to your hotel,” Remy suggested. If he was interested in more than a one-night stand, he’d suggest otherwise…in theory.

She started the car and bit down hard on her lips to avoid showing how she really felt. It was a half an hour from the wharf to his hotel. The longest half hour of her life. It was too heavily weighted with expectations and hidden meaning.

When she asked him, “So, where else do you travel?” she was really asking, “Do you come around here often, sailor?” The statement: “You must be really busy if you’re always checking stock markets around the world” was actually: “Do you date a lot?” and “Am I significant at all to you?”

Owen, of course, answered all the surface questions. “Some. I usually make a trip to New York twice a year. Sometimes, a trip to Europe.” He didn’t tend to elaborate either. “I don’t mind being busy.”

She wanted to bang her head against the steering wheel. Denny always told her that she’d understand guys’ intentions better if she didn’t try to couch everything in subtext, but the subtext kept you from getting your heart broken.

“I never look around when I’m being driven,” he said suddenly while doing just that. “The city skyline looks remarkable with the light still fading from the sun.”

She tried to search for the subtext in that. He wasn’t frowning, just looking around curiously. Perhaps there was no subtext. Men were so strange. Then again, he hadn’t asked her any personal questions about her life. Maybe there was subtext. She blinked and stared out at the other cars. Twenty-nine green cars. Thirty.