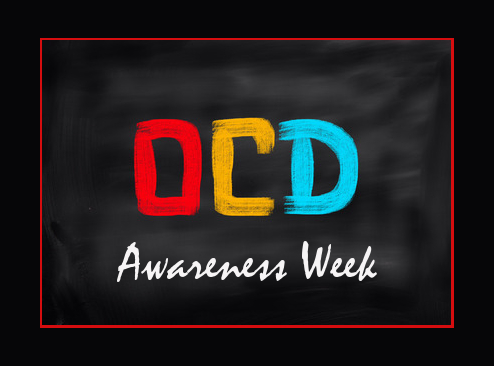 OCD and the Real Me

Pure-O -My type of OCD

OCD and the Sensory System

OCD – Repetitions, Patterns, and Other Compulsions

OCD in a Writer

OCD and Self-Harm in my Own Fiction

There’s some overlap in the topics for the record in regards to the condition itself and my experience with it. If you read them all at once, you’ll be all, “Whoa! Wendy! Enough about that part of your life!” but my memory sucks and not everyone reads them all at once. Actually, it’s amazing to realize there’s so many posts. I bleed out my fingers and my eyes whenever I post one of those. I hate posting things that personal…even as I’m driven to post them so people will understand.

Feel free to comment on older posts because I do eventually see all comments (though I get a ton of spam both in comments and emails and that slows me down) and try to respond.