And so it goes… (Winners) 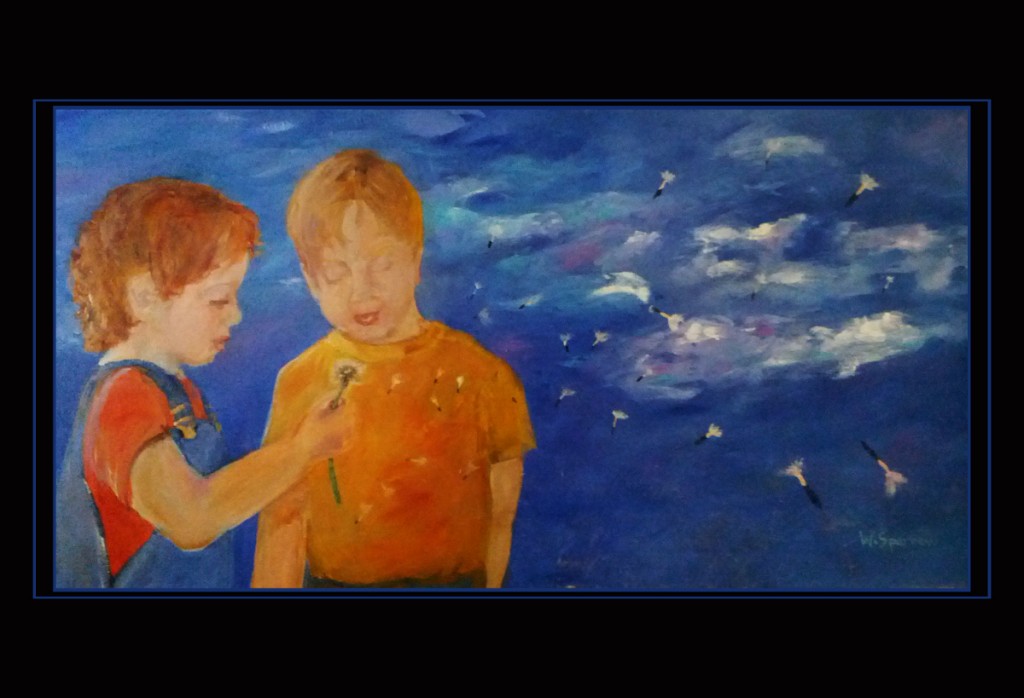 Dandelion seeds in the wind and the contest is over. I would get all philosophical about this, but the RA in my hands is killing me today. So, let me just say that the winner of the necklace was picked randomly by Rafflecopter but was also the person with the most entries. She tweeted nearly every day it seemed. Actually, both entries picked for contest winnings were from tweets. *gives you significant look* Twitter, baby…that’s that way to go.

Here are the winners:
a Rafflecopter giveaway

Ren won the necklace and Piroska won the gift card.

A new contest should be coming with the release of the second book in the Taming the Pack series. And it’ll have an awesome prize.