Home » AmReading » Love Me. Love Me Not.

Love Me. Love Me Not. 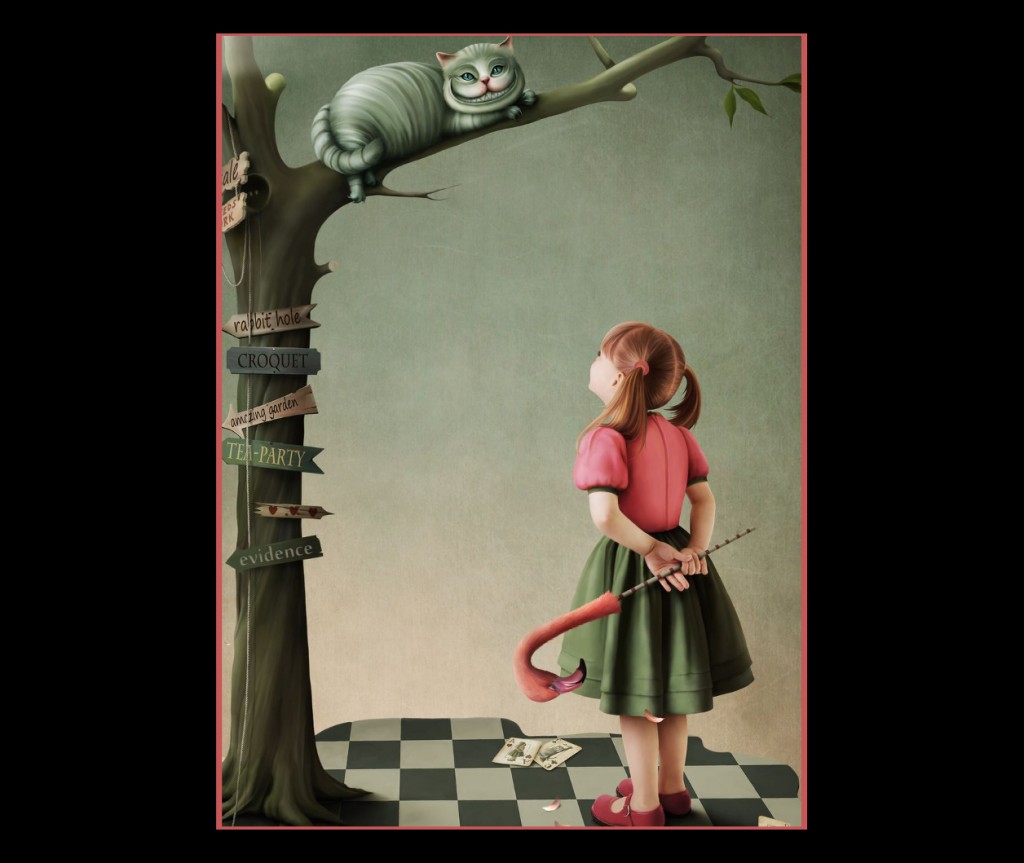 This topic interests me from both sides. As a reader, I’ve noticed that nothing tanks my enjoyment/rating of a book as much as a character I’m supposed to like, but don’t. As a writer, this is something you have to straddle with flawed and realistic characters–have I made them empathetic or just pathetic? Do they speak to the audience or annoy the audience? And from both sides there is no way to please everyone, so it’s a gimme with every book that some people will hate characters they’re not meant to.

What makes a character likable is so much more complicated than just good versus evil. A good writer can make readers like a character they should naturally abhor. A few characters come to mind: the main character in Hitman by Lawrence Block, Dexter from the books and TV series, Rumpelstiltskin from Once Upon a Time. Lately, I’ve been singing all the songs from Dr. Horrible’s Sing-along Blog, and that’s another one–though how could you not like Dr. Horrible?

There’s a common saying that a villain is a hero in their own story, and I think that’s partly why we can love seemingly unlikable characters; we can see why they’re doing what they’re doing–and we can see their weaknesses. In several of these examples, another reason we can love them is because someone else loves them–if another character can see the good in them, we can too. And, of course, sometimes we just love a villain…

What makes a character unlikable could fill an encyclopedia. I’ve read two books lately with unlikable characters (for me.) In one, the plot was very Sopranos, and I just couldn’t get around the main character being a person who killed under someone else’s orders to earn a place in the Family. On the other hand, if that same character had been in the military or it was in self-defense or the people he was killing were shown to be evil–I would have been fine. Another issue was that the character saw himself as a villain–that the things he did were unjustified and he was unworthy of being loved–and I saw his point. Every time he reiterated “the things I do are despicable,” I agreed. The author straddled that line and I refused to cross to their side.

In another book, I disliked the female lead because of her treatment of another character. The hero regularly put his emotions on the line with the heroine but she was so self-absorbed that I wanted to slap her. The author made the mistake of making the hero someone very likable and easy to relate to and then had the heroine treat him like crap over and over. It was amazing to me that I could like the writing and the plot and every other character, but it tanked my opinion of the whole book that the heroine gradually became unlikable.

And sometimes we just need another character to like less–as is generally the case in stories where the villain is the hero also. In Dr. Horrible’s Sing-along Blog, there’s a step-by-step layering of reasons to dislike Captain Hammer despite him being “the hero.” The writers of that also gave us a few egotistical moments for Captain Hammer where a few of his actions sealed our opinion of him and gave us permission to hate him. If you watch that and note the points at which your emotions have been manipulated by tiny acts, it’s a fascinating study into human nature.

Unfortunately, if a character is poorly written, there are also those irredeemable moments–sometimes even a single sentence that turns the reader off. In both the above books, if around three or four sentences had been removed or reworked, my opinion would have changed completely. And sometimes that’s so individual and personal that no writer can guess at every reader’s “line in the sand” but there are more universal turn-offs or peeves–which could still fill that encyclopedia.

It’s not easy when you’re writing to recognize when a character becomes unlikable. I’ve beta-read and noted for other writers when I cross to disliking a character. I’ve had others beta-read for me and tell me I missed the mark and my character isn’t likable. It’s difficult. You’re trying to create realistic characters with qualities that make them fallible but still have them seem redeemable so that the reader follows the character’s personal journey to the end. The payoff of trying to manage that is worth it and I know that both as a writer and a reader, but, geez, it’s hard.

So, what about you? Have you disliked a character you were meant to like recently? What happened?