Do you guys want to see the cover for one of the anthologies I’m in next year? I jumped to submit something to this anthology because this is very much what I love to read. Here’s the wrap for it so you can see what it’s about: 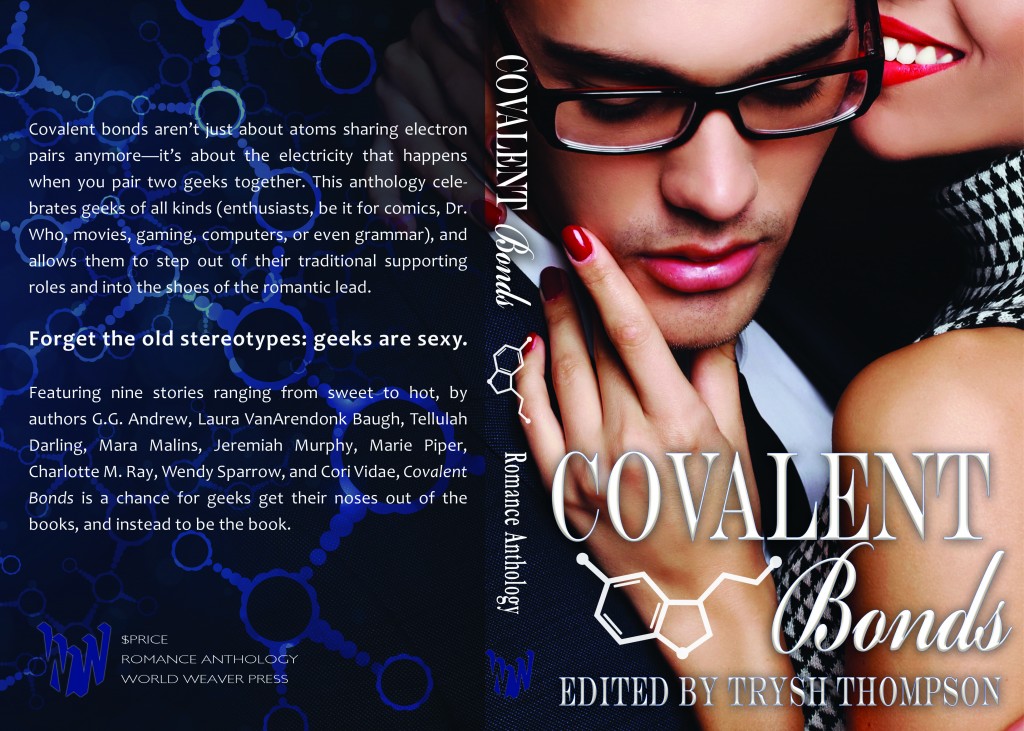 I wrote The Hacked Match for this…which was easily one of the more stressful things I’ve written because you can’t get things wrong with geeks and not expect to get called on it. My story has one of the all-time most romantic geeky lines ever. Everyone who has read it has commented on the romantic perfection of this geeky line. The guy in my book is a retired hacker whose character I loosely-based on Kevin Mitnick. His autobiography Ghost in the Wires remains one of my favorite autobiographies ever. 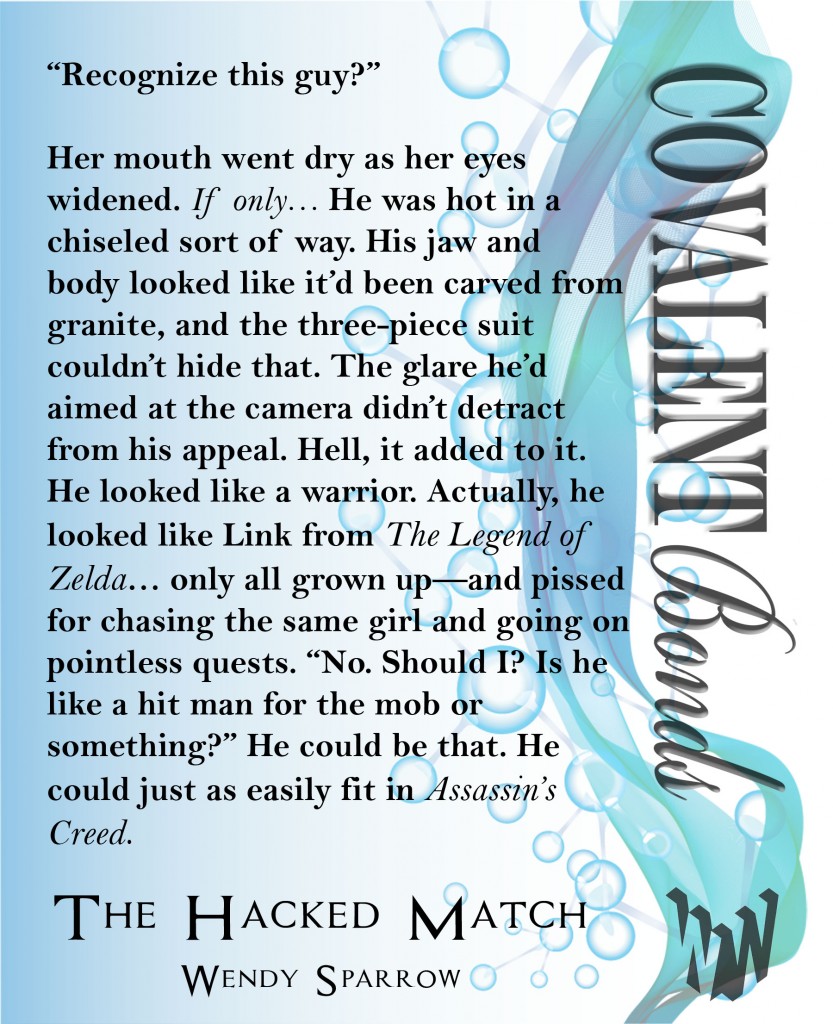 Infiltrate and negotiate. All FBI consultant Aubrey Lowen has to do is covertly get a retired hacker’s attention at a conference, maybe throw a few of her nonexistent feminine wiles at him, and get him to do a little thing for the government—the same type of hack that got him slapped in his heyday. Hah! She is so screwed.

Seth Lawrence once had the internet at his feet as Savage Lynx but he won’t pass up the chance to have a sweet geek seduce him into compliance, even if she doesn’t believe she can do it. The toughest hack might be the way into her heart. Time to come out of retirement.

Covalent Bonds will be out for Valentine’s Day in 2017!

Add the anthology on Goodreads right now where there is also a giveaway going!