The first is to come up with a name for my narrator in my serial. And I was just told that someone might want to publish my serial after it’s complete. O.O  Guys, your choice for a name could be in an ebook! How sexy would that be? Would it be this sexy: 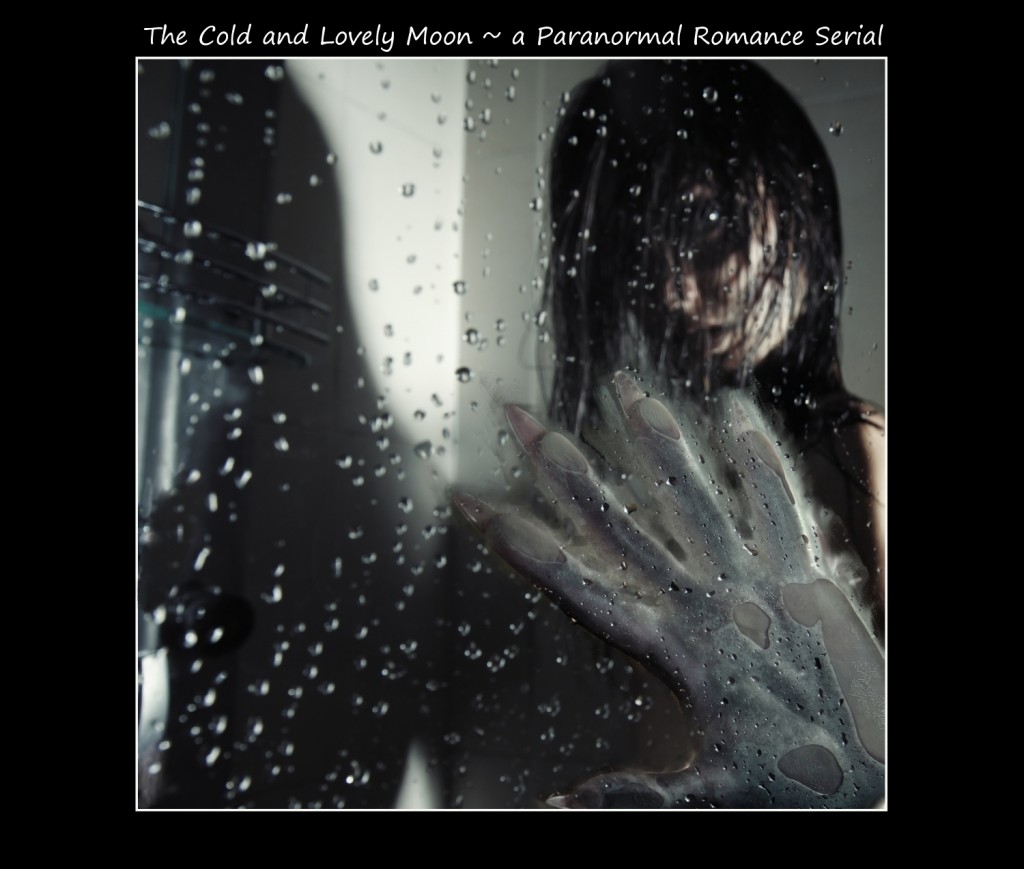 I think so…and I get to name characters all the time.

Here is the link to the original post: The Giveaway to End all Giveaways!  Go there to answer the name question, so I can keep them all in the same place, but here is the Rafflecopter again:

Also, on an equally sexy and more apple-related note, I have the blog tour giveaway where I’m giving away this: 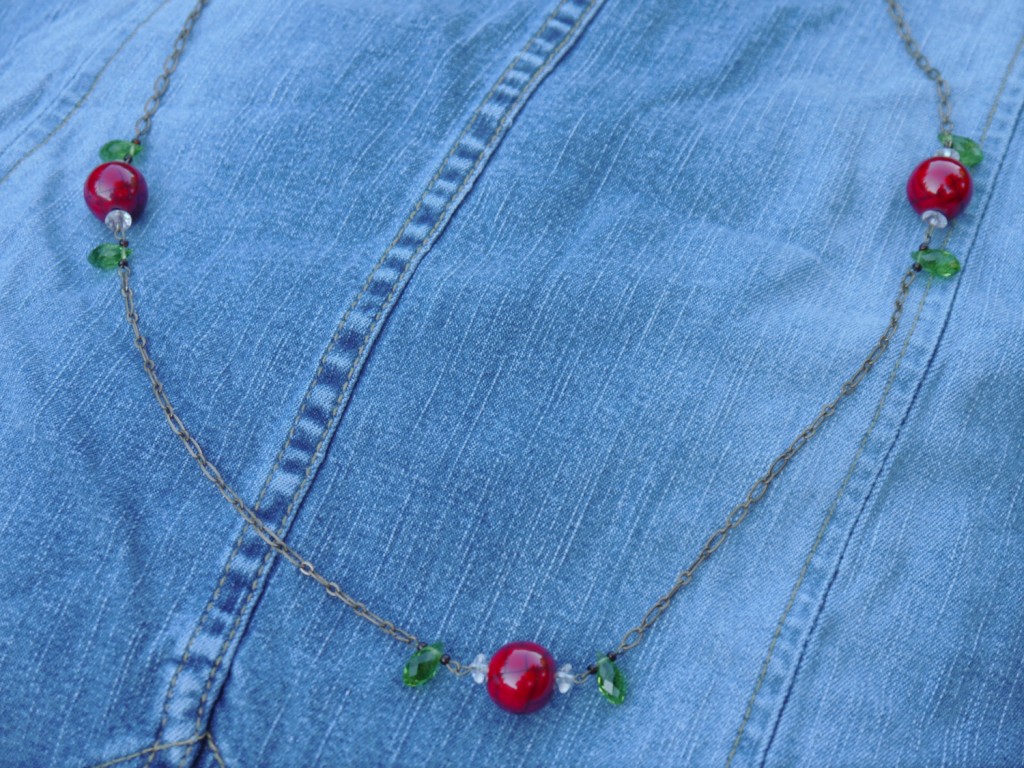 It’s gorgeous in person. 32 inches long with no clasp and custom-designed by @RCMurphy. What’s that? You want a close-up? *stares* Okaaaay, but only since you asked nicely… 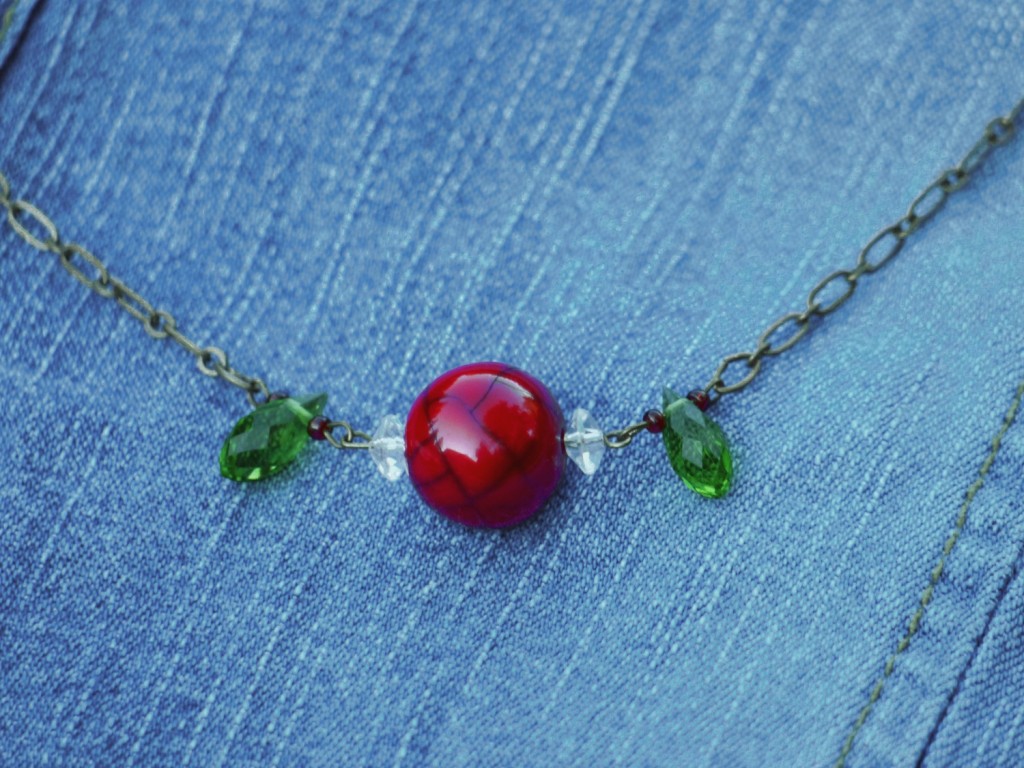 I have two of Renee’s other creations and they hang so perfectly (which sounds so dirty now that I’ve typed it.) But if not enough people enter…I’m keeping this and either wearing it every day to mock you guys or giving it to my son’s teacher to win HUGE brownie points. It’s apple enough without screaming teacher, so you could go either way. It also totally fits the mood of The Teacher’s Vet.

Okay, fine! I’ll give you an excerpt, but after you’re done reading this go to The Teacher’s Vet Blog Tour post on how to win and where to go. This is from Caleb’s POV, and I seriously like his POV the best. His inner dialogue still makes me laugh, and I wrote it…which probably makes me a freak. (Oh, by the way, the cover on the side of my site will take you straight to Amazon to buy The Teacher’s Vet. *winks* I know you like it easy.)

Excerpt from The Teacher’s Vet:

You just assumed I was using a sick turtle to get to you?”

“Well, most of them have used Mollie. She went to the school for preschool too, and they used to write their phone numbers on her coloring pages.”

Her mouth dropped open in shock, but then she snapped it closed. “Trust me, I’m not interested.”

Damn. Damn. Damn. She looked like she meant it too—she wasn’t playing coy. It sure as hell looked like he’d torched a bridge. He stayed watching her…and a blush crept up into her pale skin, and she looked down for an instant—which was good because it meant she missed his smile—his winning shot at the buzzer smile.

Mollie did that exact same thing after telling a whopper. She’d blush and look down as if she was searching the ground for a shovel to dig her way out of the lie. Hell, he might even do that. He’d just never had as much incentive to figure out the tells until Mollie had turned three, and then half of what she said for a year was an out-and-out lie. That kid was lucky she was so cute.

He balled up the paper towel he’d been drying his hands on and tossed it into the trash on the other side of the room. Brutal. Honesty. “That’s too bad because I am.”