Home » Books » All Bets Are Off Teaser

All Bets Are Off Teaser

How to Bring Your Love Life Back from the Dead is on sale for .99 until Halloween, so I’m putting up a teaser from the third story…the story about a bet that’s been haunting two people for ten years.

Here’s a teaser from All Bets Are Off which takes place in a town that bets on everything–including the color of the house that Clay is painting. 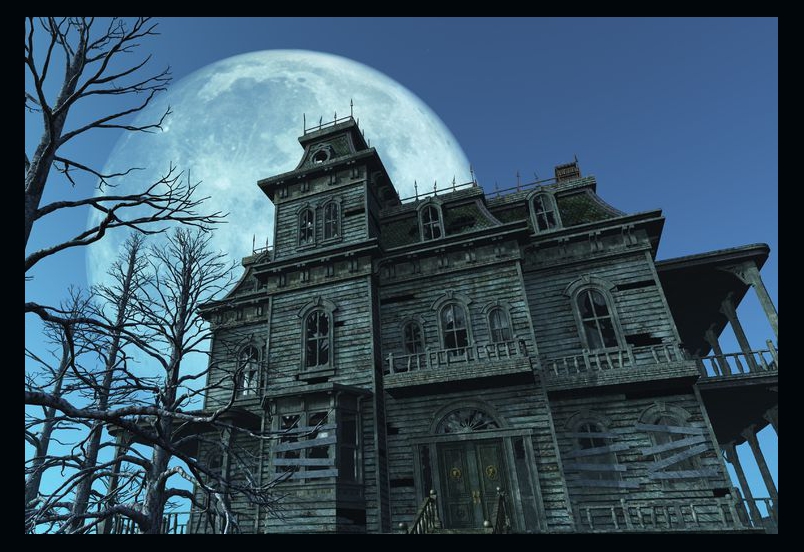 All Bets Are Off

“So, you are welching on the bet, then?” He said it matter-of-factly like he was just setting the record straight.

She bit her lower lip. It didn’t feel right—to welch on a bet. Maybe the bet was another ghost haunting her and costing her sleep at night.

“I’ll give you top rate on inflation and make it fifty.” He was still holding her hand. It was scrambling her brain.

“I’ll paint the house whatever color you want if you win.”

That was tempting. Forcing him to help her win the bet was awfully tempting. She’d never been able to get the upper hand on Clay. Ever.

There was just that niggling concern….

“What do you get out of this?” she asked, shaking her head again.

“What do you mean what do I get out of this? A bet is a bet. A bet is a time-honored tradition in Rye Patch. We take our bets seriously.”

“Yes, but is it just the chance to laugh at me whether I win or lose? Is that the draw?”

He was so quiet she might have thought he wasn’t there if she didn’t always feel a heightened awareness of him when he was around…and, of course, if he wasn’t still holding her hand. Clay was still holding her hand. He’d never held her hand this long before, not even when they’d been kids, before they’d realized there were other reasons to hold hands besides just staying together.

“Is that what you thought?” he asked softly.

His voice sounded so different from when he’d been teasing her that she actually turned and looked at him. She even met his gaze and stared into his hazel eyes. She’d always thought he’d gotten the best part of every color in his eyes. Like genetics hadn’t been able to settle on which color would be best so it’d given him everything. Now he had small lines on the edge of his eyes from all these years…all these years of calling her ‘Duck.’

She didn’t answer. She didn’t have to. Of course that’s what she thought. There was no other logical reason he’d bet a seventeen year old girl that she wouldn’t spend the night in a haunted house. That was a bet guys made with their twelve year old guy friends. And they made that bet for the sole purpose of torturing their friends into doing something stupid. She wasn’t even sure you’d do that to a friend. It was a bet you only made with enemies so you could laugh at them whether they won or not.

“So, that’s what you thought back then too?”

She still didn’t answer. Of course she did. Seriously. She’d been working up the nerve to ask him to the high school dance, and he’d wanted to challenge her into doing something stupid. She’d shaken on the bet so she wouldn’t cry right in front of him. As it was, she only lasted until her front yard so her elderly neighbor brought over a pie that night thinking they’d had a death in the family.

“When have I ever laughed at you, Cory?”

“You did…just now…because you heard I’d bet on off-white paint.”

“No, that was laughing at your bet. I laughed at my mom’s bet too. She was pulling for red to match the bricks. She seems to think I should let her win just because she’s my mom. I’ve never laughed at you.”

To find out why he really made the bet and what happens ten years later when he talks her into finishing the bet:

How to Bring Your Love Life Back from the Dead

Also, don’t forget to enter my contest and if you get my books marked “to read” on Goodreads, I’ve promised to give away a second grand prize if each of my books is marked “to read” 33 times. (See the prior blog post for more info.)