Authors aren’t supposed to have favorite books in a series. It’s like picking a favorite child. (Which I do also…though it does vary.) Taking Time is my favorite book in the Servants of Fate world. Tempus is freaking hilarious to me. It’s being released on November 8th, but it’s currently available for preorder. (And it’s less expensive to preorder so do it!) 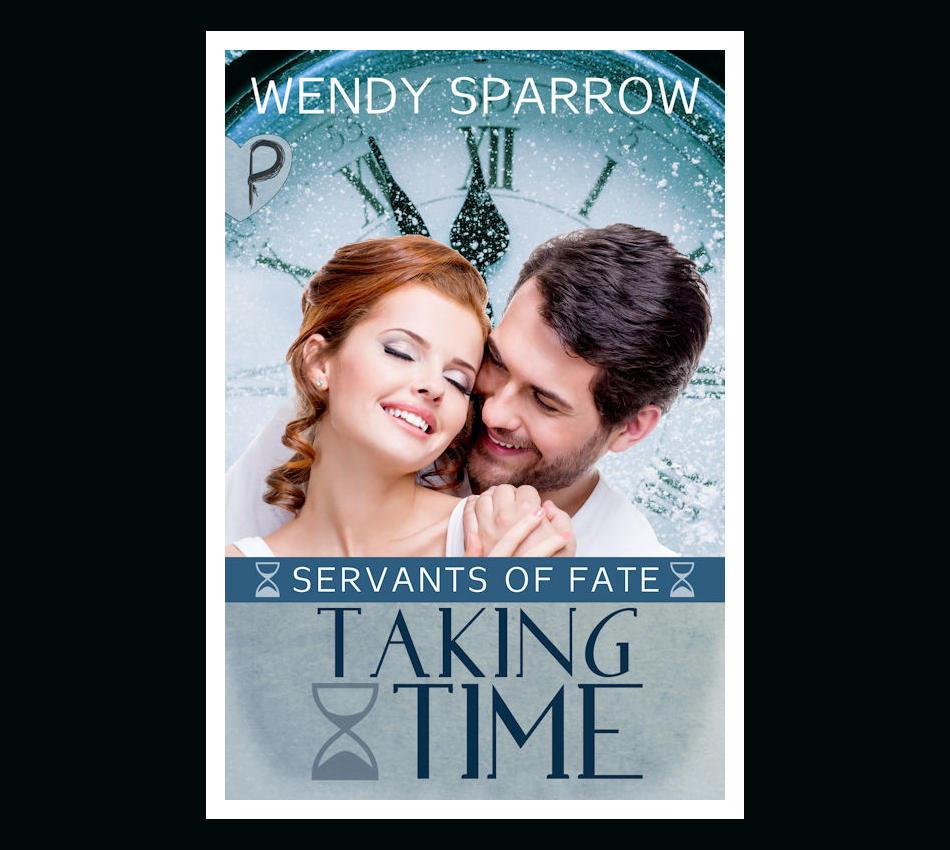 Taking Time will be out on November 8th! But, if you preorder, (*shiny hopeful eyes*) you’ll get it for a discounted rate. Also, there’s a Goodreads giveaway that you can get into to see if you can snag an actual, physical copy early.